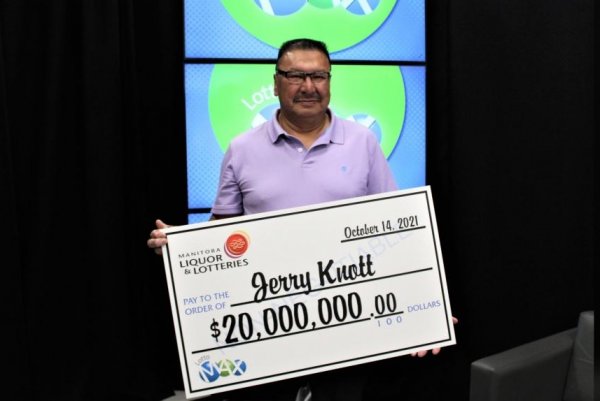 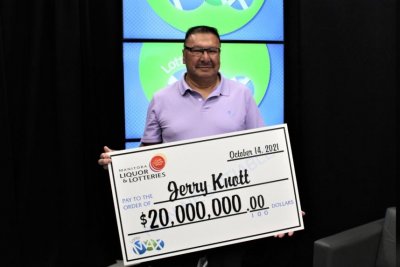 Oct. 19 (UPI) — A Canadian man who won a lottery jackpot of more than $16 million said he forget the ticket in his wallet for nearly two months.

Jerry Knot, of Wasagamack, Manitoba, told Western Canada Lottery Corp. officials he bought a ticket for the Aug. 24 Lotto Max drawing in Lac du Bonnet and placed it in his wallet — and promptly forgot about it.

Knot said it was nearly two months later when he was visiting Winnipeg for his daughter’s wedding and noticed the ticket in his wallet. He took the ticket to a store to use the scanner.

He said the store’s clerk told him to take a second look.

“I didn’t know what she was talking about until she scanned it again and saw there were a few more zeroes than I originally thought,” he said.

The winner said he plans to use his windfall to build some cottages with his brother in Big Stone Lake for a planned treatment center or wilderness experience business.

“We were inspired by all of the big companies that have come up north to build remote fly-in fishing resorts,” he said.