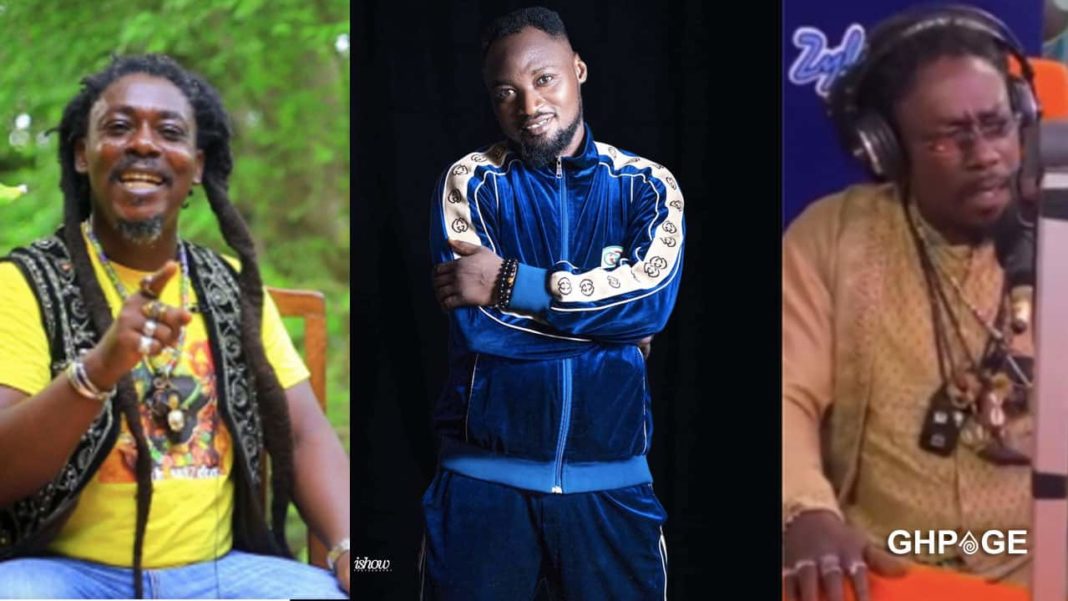 Jah Wisdom who is the father of Funny Face’s baby mama Vanessa has sent some words of encouragement to the comic actor following his mental instability.

In the audio that has found its way unto social media, Jah Wisdom could be heard sending some words of encouragement to his in-law.

According to him, Funny Face won’t die adding that what he is going through currently is just one of those setbacks.

Jah Wisdom stated that his family still loves him no matter what and still sees him as one of them.

He also gave Funny Face advice on how he makes decisions and interacts with his pals.

Jah Wisdom advised him to be cautious about who he confides in about his problems.

Vanessa’s father went on to say that he understands Funny Face’s situation and that he holds no grudges against him.

Funny Face, he believed, could make it if he worked hard enough.