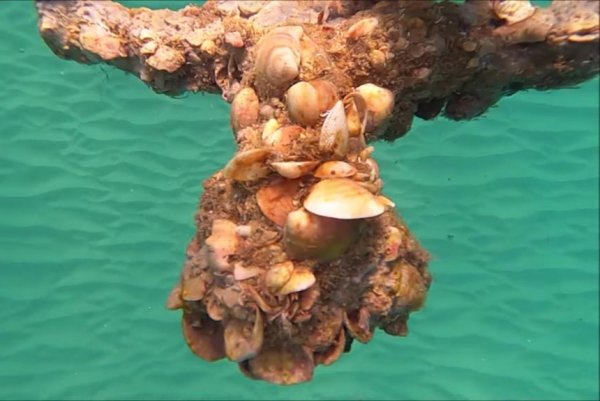 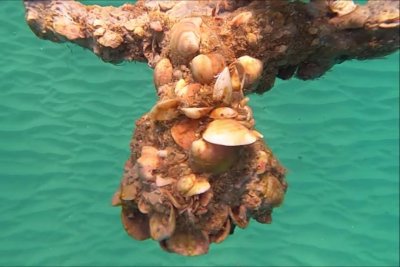 Oct. 18 (UPI) — The Israel Antiquities Authority said a diver off the country’s northern coast found a 900-year-old sword believed to have belonged to a knight during the Crusades.

The authority said Shlomi Katzin of Atlit was diving off Carmel Beach when he spotted a barnacle-encrusted sword on the seabed.

A video of Katzin’s dive shows his discovery of the sword, along with a barnacle-covered boat anchor.

Katzin took the sword to the northern district office of the antiquities authority’s Robbery Prevention Unit, which handed the artifact off to the National Treasures Department.

“The sword, which has been preserved in perfect condition, is a beautiful and rare find and evidently belonged to a Crusader knight,” Nir Distelfeld, inspector for the Israel Antiquities Authority’s Robbery Prevention Unit, told The Times of Israel.

Officials said the sword will be cleaned and studied by experts before going on display.