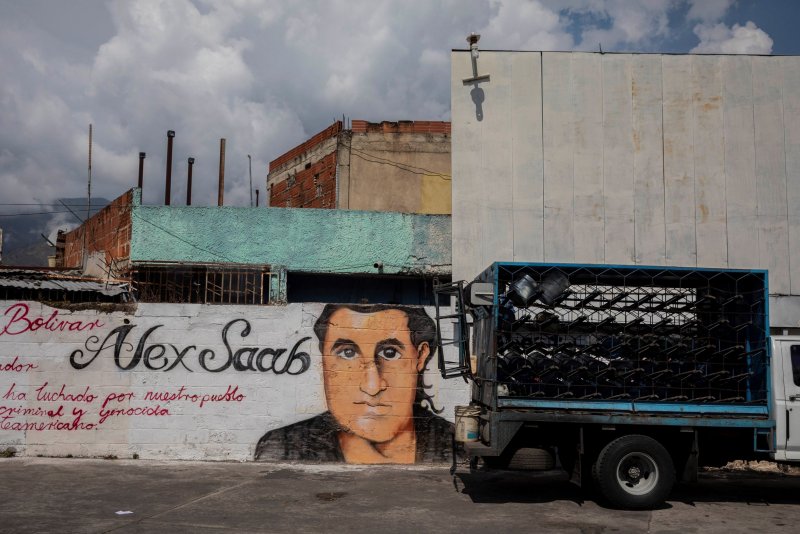 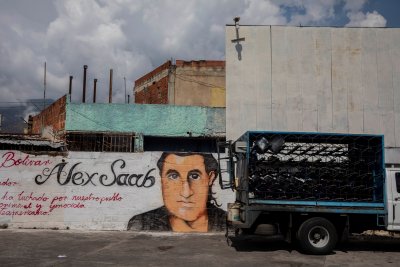 Saab’s lawyer, Jose Manuel Pinto Monteiro, said he had been “kidnapped” Saturday by the United States as he will face trial for money laundering charges on American soil.

He was detained in June 2020 in the West African island nation of Cape Verde after the Trump administration’s Treasury Department said he “engaged with Maduro insiders to run a wide-scale corruption network they callously used to exploit Venezuela’s starving population.”

A Justice Department representative said Saab, one of Maduro’s closest confidants, is expected to make his first court appearance in Florida on Monday as U.S. officials hope he will help to advance a case accusing Maduro of narco-terrorism and drug trafficking in New York.

Shortly after Saab was extradited, Venezuela re-apprehended six executives for Citgo Petroleum, a Houston-based subsidiary of the Venezuelan state oil company, including five U.S. citizens and one permanent resident.

The group, known as the “Citgo 6,” have been held by the Venezuelan government on corruption charges since 2017 but were released into house arrest in May.

Victoria Vadell, daughter of Citgo 6 member Tomeu Vadell, told The New York Times police appeared outside his home around 5:30 p.m. Saturday. She added that he later called the family to say he was being held at Helicoide, a Venezuelan prison known for harsh conditions, and had asked them to make arrangements to send water and food which would not be provided by the Venezuelan government.

The Venezuelan government also nixed negotiations with the U.S.-supported opposition over conditions to hold free and fair elections after Saab’s extradition.

“By virtue of this very serious action, our delegation announces that it is suspending its participation in the negotiation,” said Jorge Rodriguez, president of Venezuela’s National Assembly.