Tiwa Savage reacts to her viral bedroom tape with her boyfriend 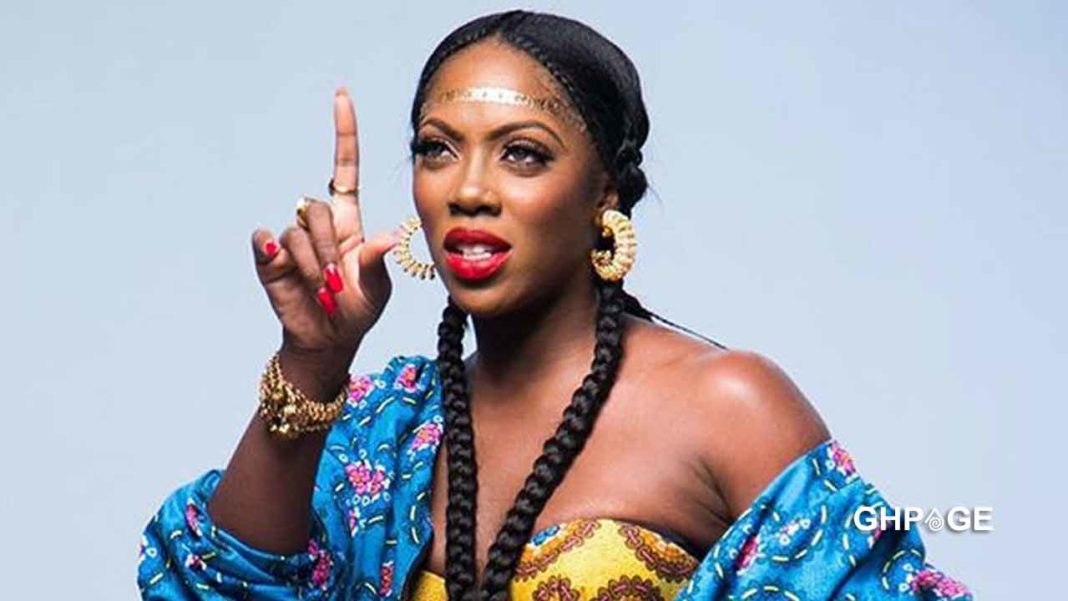 Tiwatope Savage, popularly known as Tiwa Savage has addressed her alleged sex video with her boyfriend in which was leaked online.

Recall, the singer recently disclosed she was being blackmailed with a sex tape of her and her boyfriend, which was mistakenly shared on Snapchat.

Tiwa, during her stage performance at the Eko On Show concert a few days ago made a joke about the sex tape and assured the public they will never get to see it.

However, on Monday evening (18th October 2021) the video made its way to the internet and stirred fresh reactions from people, with many criticizing her.

The Nigerian singer, songwriter in a post on Monday, October 18 took to Instagram and shared her side of the story after the video went viral.

Savage revealed how the blackmailers were angry after she got wind of the clip before them and had spoken about it before it hit the internet.

She said this about an Instagram blog (gistlovers) that is said to have leaked the video on Instagram. The page has been disabled.

“You hated how I was able to control the narrative and get ahead of the story before it consumed me and how I’m able to joke on stage about something you thought should destroy me and make me feel ashamed.”