“The New IGP Is Not Tolerating The Nonsense By Celebrities To Create Unnecessary Panic In The System”-Entertainment Pundit, Kelly Nii Lartey 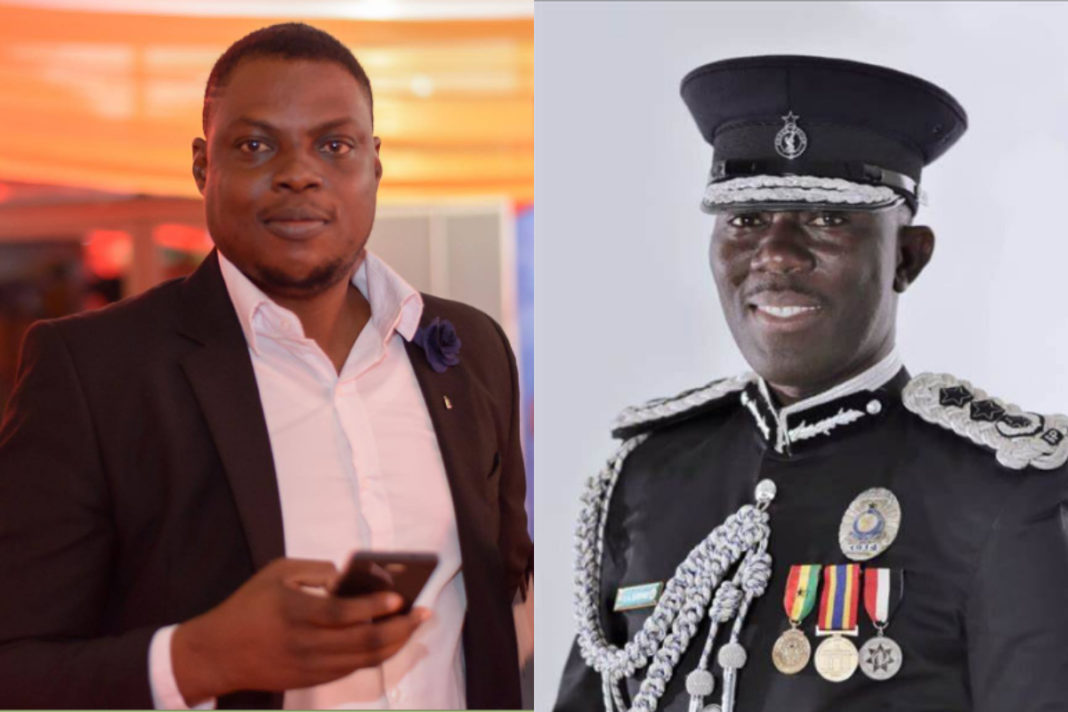 Entertainment pundit, Kelly Nii Lartey has heaped praises on the new Inspector General of Police, Dr. George Akuffo Dampare for clamping down on illiteracy in the entertainment sector.

READ ALSO: “You Must Be Sick In The Head If You Claim To Be A Full-Time Actor Or Actress”-Selassie Ibrahim Fumes [Video]

This comes shortly after it was reported that the dancehall musician, Shatta Wale has been shot by some unknown gunmen at East Legon. Per speculations made on social media, he was admitted to a private hospital receiving treatment.

The news generated mixed reactions from Ghanaians as many express their distress about the injury the musician has been subjected to. Many claims to have tried reaching out to his team members but all efforts proved futile.

The Ghana Police Service intervened and tried reaching out to Shatta Wale at his residence but he was nowhere to be found neither was there any confirmation about the alleged incident.

Earlier, Shatta Wale came out to lambast the police service while revealing that he is just on the run because he feels his life is in danger due to a prophecy made by Jesus Ahuofe, a man of God who claimed that Shatta Wale will be shot.

In reaction to the ongoing brouhaha, Kelly Nii Lartey has said that Shatta Wale might find himself on the wrong side of the law on the account that the new IGP, Akuffo Dampare is not tolerating nonsense by Ghanaian celebs to create unnecessary fear and panic in the system.

Taking to his Facebook, he wrote; The new IGP is not tolerating the nonsense by celebrities to create unnecessary panic in the system. I like the way the police are clamping down on illiteracy in the entertainment sector. Kudos to Ghana Police!