Be Good Till Mummy Comes Back

‘Should a boyfriend take care of his woman’s needs in a relationship?’ – Joselyn Dumas asks her followers, see reactions » ™ 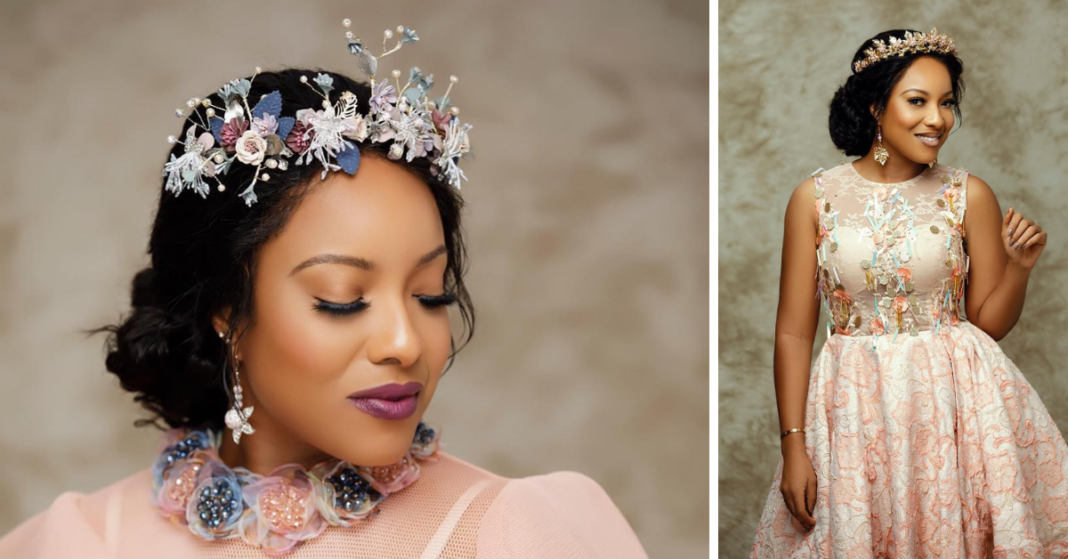 Actress and TV personality Joselyn Dumas has asked her followers a very important question that forms an integral part of modern relationships.

In a post on Twitter, Joselyn simply asked, ‘Should a boyfriend take care of his woman’s needs in a relationship?’

A lot of netizens supplied varied responses and we have sampled a few of them for you below.

@abigail40339030 – Am too independent to go through that and i don’t know if it’s pride or self esteem. I keep asking myself is it healthy? And back to your question, it’s not a must in my opinion #JDAsks

2) if he is just doing ok financially then she has to find something to do and take care of her own needs.

Thirdly which is the most controversial of all. If she is financially strong then she has to assist him.

@clementnanaSark – In Ghana now, as soon as a lady accepts your proposal, the next thing is billing…. Some ladies dey bill too much. As if it’s force to take care of their needs. The thing is, if the guy is having and is willing to, so be it. But ladies shouldn’t force it on guys.

@therealfhelly – Yes but not entirely In other words, he should lend a helping hand but it shouldn’t become his responsibility!

Joselyn’s question is closely on the heels of a similar report about a Nigerian lady who shared a profound perspective about modern relationships which equally evoked wild reactions on social media.

While reacting to a viral report of a young lady who said it isn’t the duty of her boyfriend to financially take care of her because her father is the one who assumes that role, Aroma sided with her by sharing her own viewpoint about the controversial theme.

She told ladies in relationships not to hand over their father’s responsibility to their boyfriends because they are not yet married and therefore it isn’t yet the duty of the boyfriend to shoulder their financial burden.

It seems what the lady said in the previous report has not gone down well with a lot of ladies prompting this conspicuous reaction from Aroma. 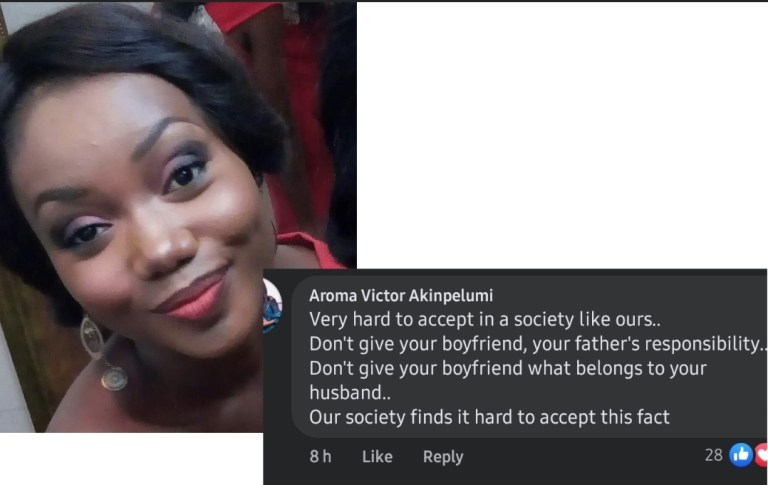