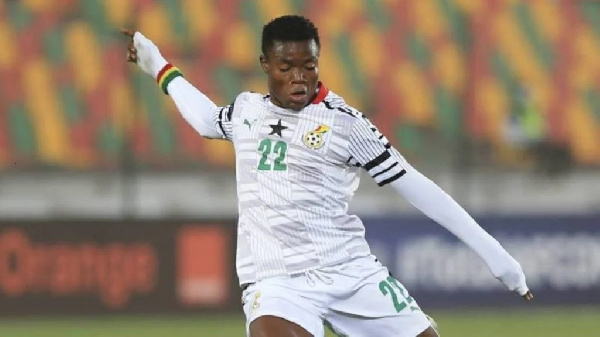 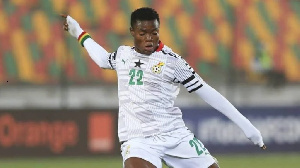 Uncapped before the game, the Liverpool and Sporting Club-linked attacker was unarguably the biggest surprise as Rajevac unveiled his starting XI for the matchday three fixture in Cape Coast.

The player, who performs in the Ghana second-tier league for Steadfast and dazzled at the Africa U20 Cup of Nations tournament as a 16-year-old earlier this year, had been called up to consecutive Ghana camps under former coach CK Akonnor but never got the chance to play.

“He [Issahaku] recommended himself with his performance for the U20 team and when he came to the camp, he proved himself at the training sessions and the training match,” Rajevac said on Monday.

“He showed me he has to get the chance and I am quite satisfied with the way.

“He is developing and he is a beautiful talent and a player with a great future in professional football.”

Issahaku’s debut is no doubt an indication that Rajevac is willing to cast his net wider to give opportunities to new players at the Black Stars.

“Definitely, if you look at my previous spell here, you’ll know it is important every department of the team is strong as possible, so for the next period, we are monitoring every Ghanaian home and abroad,” said the 67-year-old.

“The [Ghana Premier] league will start soon, so definitely there will be some talents from here and players abroad trying to prove themselves, so it is a chance for everybody to prove themselves and if they get to come to play for Ghana, they have to prove it.

“This is a process you’re trying to establish the team who can be competitive at the highest level and can play against any team in the world.”

Issahaku lasted 60 minutes on his debut against Zimbabwe.