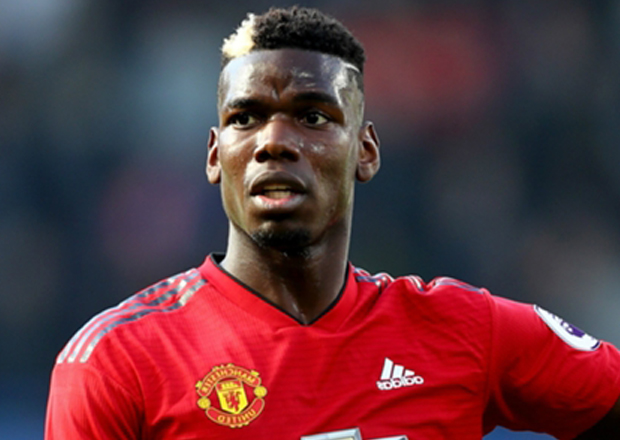 Paul Pogba says Manchester United need to “change something” after being beaten 4-2 by Leicester, their second defeat in three Premier League games.

United have taken one point out of a possible nine, dropping to fifth and losing ground in the title race.

There have also been several other unconvincing performances this season.

“We have been having these kind of games for a long time and haven’t found the problem. We have conceded easy and stupid goals,” Pogba told Sky Sports.

“If we want to win the title, these are the games we need to win, even if they are very hard.

“We know that the fans were going to push and put pressure on us and we need to be more mature, play with more experience and arrogance – in a good way – by taking the ball and playing our football.