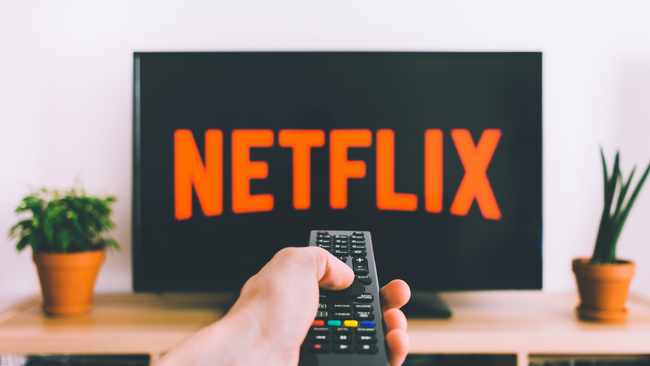 Netflix SA has announced that the prices of its Standard and Premium plans will increase from Tuesday, October 19.

This is will the first time in the country that the popular streaming service has hiked its prices since its launch in 2016 and isn’t related to the currency exchange rate.

A Netflix SA spokesperson confirmed that the Standard tier would increase from R139 to R159 and Premium tiers from R169 to R199 “to reflect improvements to our catalogue of movies and shows and the quality of our service – and, most importantly, so that we can continue giving our members in South Africa more options and continuously increasing value.”

Earlier this year, Netflix introduced a mobile plan to its members in South Africa and the sub-Saharan Africa region.

“After several months of testing, we’re excited to launch a new mobile plan in South Africa, at R49 per month. This plan will make it even easier for anyone with a smartphone to enjoy Netflix.

“At home or on the go, now more people can watch all the shows and movies Netflix has to offer, wherever and whenever they want,” said a Netflix spokesperson.

The increases to the Standard and Premium plans will roll out to existing members over the next several weeks, while the increased prices will apply to new members immediately.