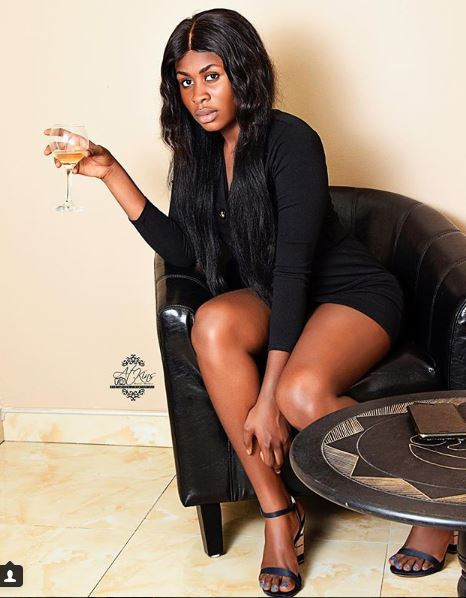 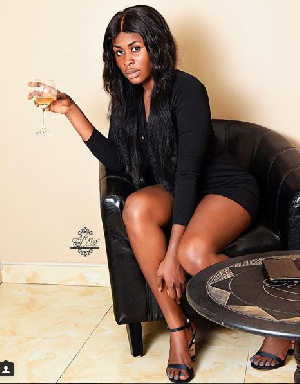 Yaa Jackson is the ultimate Daddy’s little girl as her father jumps to her defence against ravaging rumours suggesting she is a call-girl. According to Mr Jackson Bentum, Yaa Jackson is still his little girl, and all we see on our screens is just showbiz hype.

Mr Bentum addressed the gossip that his daughter is into prostitution during an interview. He said that Yaa Jackson is just following the rules of showbiz as her costume requirements dictate. But inwardly, she is not what people have been assuming based on her new look.

“That doesn’t mean she is a prostitute. She is working according to the ways of show business. As a musician, her management would ask her to wear those things. So it’s work. Those who don’t understand would say all sorts of things”.

“I am not the one who manages her. It is what her management says that she obeys. I also know that, that is not how my child is at home. She is just doing business.”

However, Yaa J Jackson’s brother had something very different to say about his sister’s new lifestyle. He confessed that his sister had strayed from the narrow path and has sold her soul to the other side.