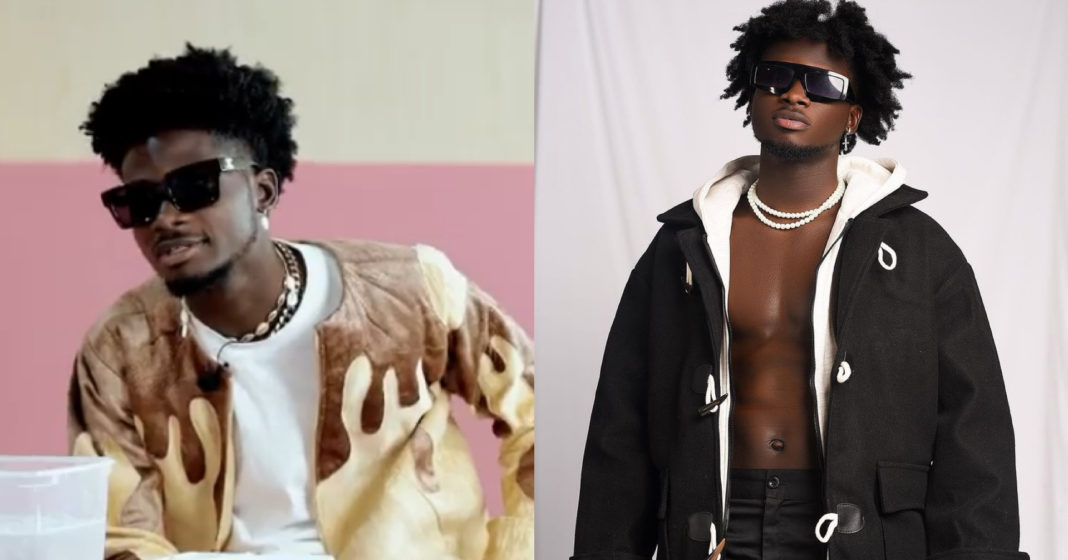 Lynx Entertainment signee Kuami Eugene, an Afrobeat singer, has described how he felt when he realized he had become a star.

He stated that this occurred at the Ghana Party In The Park in the United Kingdom. According to him, after the beginning of ‘Angela’ was played, the entire audience went wild and sang from beginning to end.

‘Angela’ was Kuami Eugene’s breakthrough song and it was a monster hit over here in Ghana and across the world.

He said he performed the songs three times in a row, and it was not even boring and when he heard the screams, from the news people, he said wow, I’m a star.

<a href="https://www.ghanamma.com/2021/12/08/watch-chloe-grace-moretz-says-a-third-kick-ass-would-have-to-be-kind-of-perfect/" rel="bookmark" class="td-image-wrap " title="Watch: Chloë Grace Moretz says a third 'Kick-Ass' would 'have to be kind of perfect&#0