I fully support the Biblical stance on homosexuality – Gospel artiste 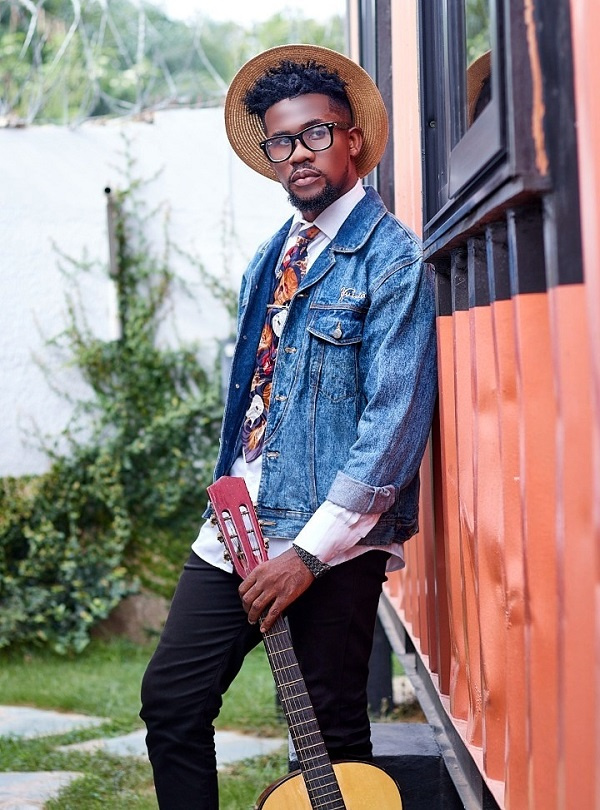 Ghanaian gospel artiste, Seth Diamond has referred to the Bible as the source of his conviction concerning the debate surrounding the issue of homosexuality in Ghana.

Stating his stance on the brouhaha surrounding the Anti-LGBTQ+ Bill before parliament, Seth Diamond said he fully supports the views of the Bible on issues of same-sex marriage and relationships.

“As for me when it comes to this issues concerning homosexuality and the anti-gay bill, I draw my understanding from the position stated in the Bible,” he said in an interview with Kastle FM.

“When you read the Bible very well there is nowhere in it that says that men should marry men and vice versa so I think that as a Christian I don’t support LGBTQ+ activities in any way,” he added.

Meanwhile, some Ghanaian pastors including General Overseer of Alabaster Prayer Ministries, Prophet Dr. Eric Oduro have described homosexuality as an enormous sin that is forbidden in the holy scriptures.