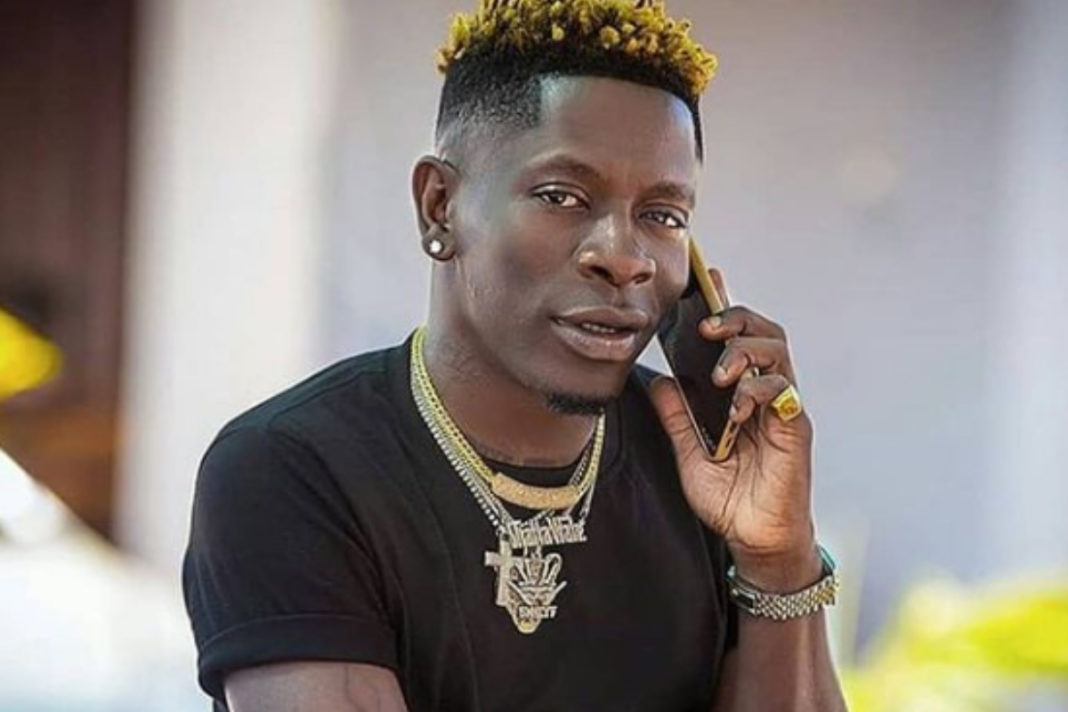 The Ghana Police Service has released a statement in reaction to reports that the dancehall musician, Charles Nii Armah Mensah Jnr., well known in showbiz scenes as Shatta Wale has been shot at East Legon.

This was made public by his PR, Nana Dope who made a post on his social media, suggesting that the musician has been shot by some unknown gunmen at East Legon.

Per the post, Shatta Wale has been admitted to an undisclosed private hospital while the police conduct further investigation on the matter. The news has since sparked up mixed reactions from social media users.

Well, the Ghana Police Service has also released a statement about the incident, confirming that Shatta Wale is nowhere to be found neither has there been any confirmation from his friends they contacted on the incident.

However, the police appealed to the general public to assist them with information about the whereabouts of Shatta Wale.

Read The Full Statement below:

Police Investigate Claims of Shooting Incident Involving Shatta WaleThe attention of the Police has been drawn to the widely circulated news on the alleged gunshot-attack on one Charles Nii Armah Mensah popularly known as Shatta Wale.On hearing the news, the police have launched an investigation into the matter including making contacts with some of his close friends and family members and all of them claim not to have knowledge of his whereabout or the alleged incident.A team has visited the house of Shatta Wale and he cannot be found there.Over the last few hours, the Police have searched and continue to look for Shatta Wale at hospitals in Accra.Whilst we continue our investigations, the Police is appealing to the public to provide any information concerning the whereabouts of Shatta Wale to the numbers 18555, 191 and 0302773906