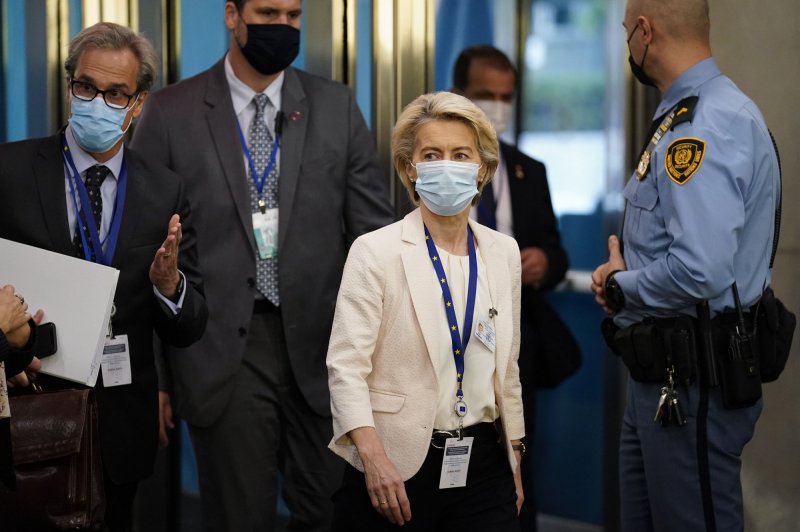 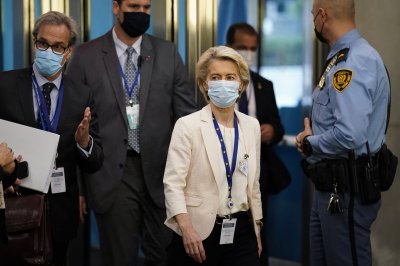 European Commission President Ursula von der Leyen said there have been more than 1 billion doses distributed over the past 10 months. She said 87 million have gone to low- and middle-income countries through the COVAX program.

“Very clearly, the European Union is the largest exporter of COVID-19 vaccines,” von der Leyen said in a statement. “We have always shared our vaccines fairly with the rest of the world. We have exported as much as we delivered to EU citizens. Indeed, at least every second vaccine produced in Europe is exported.”

Von der Leyen said 75% of adults in the EU are fully vaccinated and that exporting the vaccines to other countries will remain a high priority.

“We knew that we will only beat COVID-19 if we fight it everywhere,” she added. “We will do more.

“Together with [U.S.] President [Joe] Biden, we aim for a global vaccination rate of 70% by next year. The EU-U.S. Agenda for Beating the global pandemic will help us achieve that. The European Union is doing its part.”

Biden said last month that the United States will increase its commitment by 500 million, making the total U.S. commitment to more than 1.1 billion.

“Other countries need to step up, too,” von der Leyen added. “I work closely with [Italian] Prime Minister [Mario] Draghi and President Biden to rally G20 leaders at the Rome Summit next week behind this ambitious goal: beating the global pandemic.”