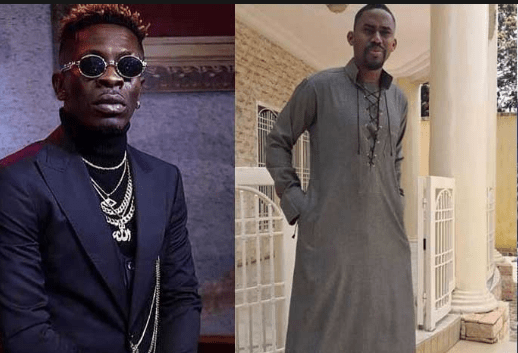 Ghanaian musician, Charles Nii Armah Mensah who is known as Shatta Wale has supposedly been shot.

His shooting incident was predicted by two Ghanaians, one being Ghana big boy, Ibrah One and the other being Ghanaian pastor, Jesus Ahuofe.

On the part of Ibrah One, he made the prediction in a post he made on his verified social media on Snapchat.

READ ALSO: Exact Day, Exact Time: Throwback Video Of How A Ghanaian Man Of Prophesied The Shooting Of Shatta Wale

In the post, Ibrah stated that Ghanaians should get ready to mourn because one of its biggest celebrities had been shot and killed adding that the shooting incident will happen on a Monday.

Today is Monday and it is the day Shatta Wale has reportedly been shot. Ibrah One made reads;

“One of the biggest celebrity in the music industry will be shot dead on Monday. Big funeral ahead of Ghana. The news will cause serious traffic on the internet. RIP in advance. #Ibrahone”