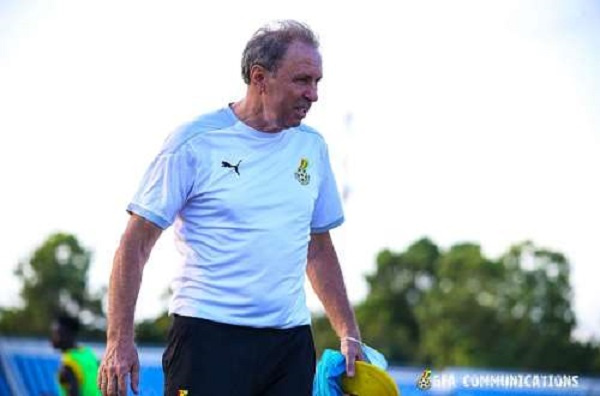 Black Stars coach Milovan Rajevac has secured two wins in his first two games since he was announced as the new Ghana coach this month.

The Serbian who is making his second return to the Black Stars has been tasked to qualify to the 2022 FIFA World Cup and his two wins over Zimbabwe puts Ghana in good stead to do just that,

In his first official interview, Milovan speaks to GFA Communications Director Henry Asante Twum on his philosophy and what he has found out since his return.