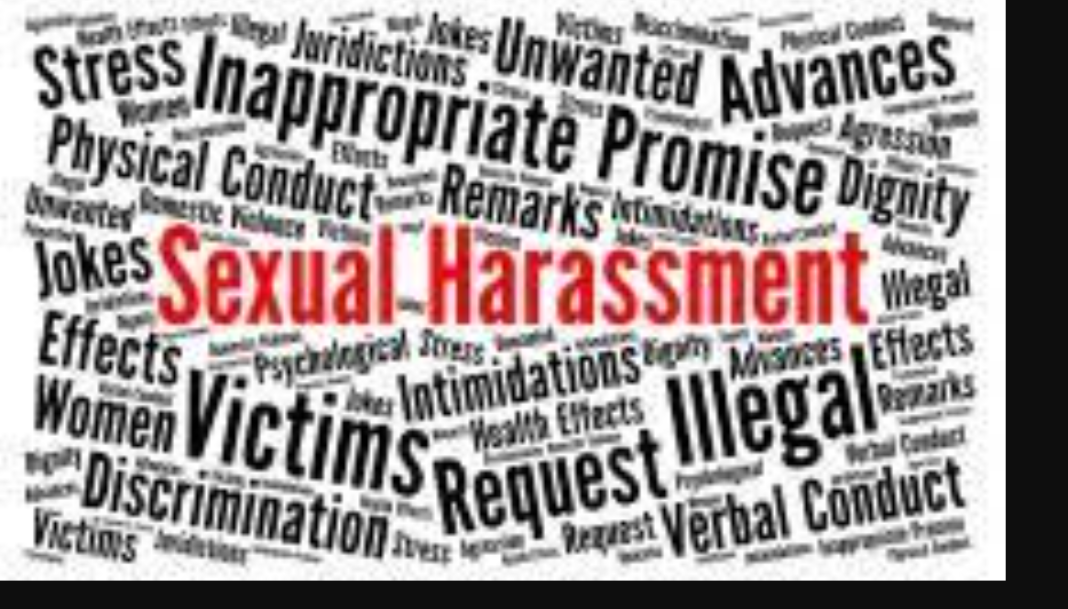 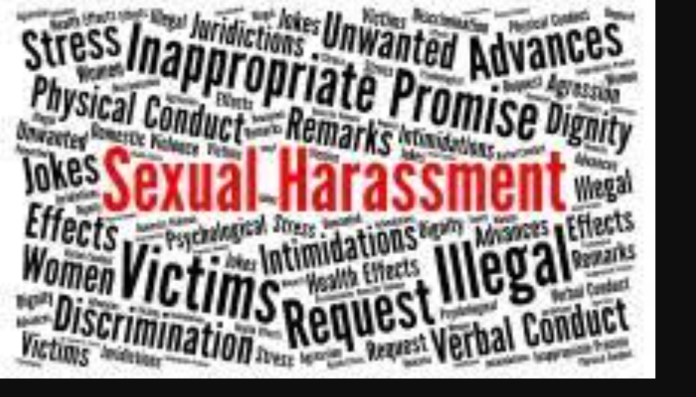 An 18-year-old Nigerian girl brought to Ghana for sex trade has been rescued at Wasa-Nanankor in the Amenfi East district of the Western Region.

The girl, now pregnant, is believed to have slept with some 30 to 50 men since her arrival in Ghana.

Classfmonline reports that the victim, Arde Blessing, was brought into the country by a suspected lady pimp known as Madam Grace.

The report further explained that the said pimp lured Blessing into Ghana under the pretext of offering her a job.

Blessing, since her arrival, has been living in a camp in the Nanankor Electoral area where, together with other young girls believed to have been trafficked into the country by their host, have been engaging in the sex trade.

The young girl and her peers have allegedly been serving the sexual needs of various men at Nanankor and its environs for a fee between GHS20 and GHS30 which goes to Madam Grace.

The Assemblyman for the Nanankor Electoral Area, Pious Ampong, who confirmed the incident, said that the chiefs and people have taken steps to rescue the girls from the camp, otherwise known as ‘Ashawo’ joint in the area.

He explained that though these girls are engaged to carry out these nefarious activities, they are hardly catered for by their host.

Mr Ampong narrated that many of them are left to fend for themselves, adding that some of them are starved by their host.