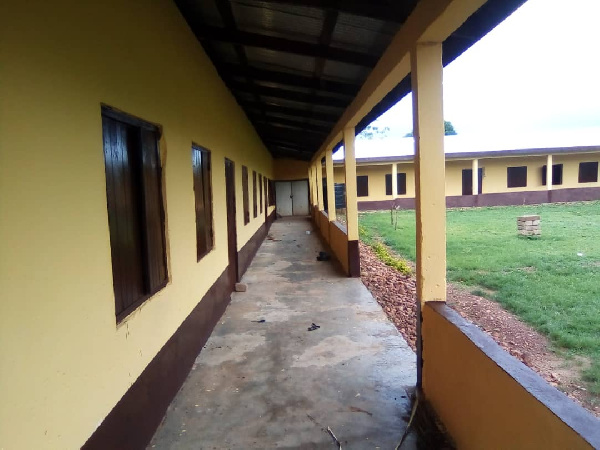 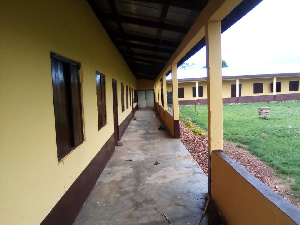 “ASICS is not averse to paying fees to be licensed in Ghana. Once the fees for the current year have been approved by the Government Agency authorised to do so, our schools will comply as they have always done,” it said, adding that they were not owing international regulatory bodies.

The National Schools Inspectorate Authority (NaSIA) on accreditation of private international schools, said in a statement that out of the 74 schools running the Cambridge Assessment International Education curriculum in Ghana, only 16 had been licensed by the NaSIA for the 2021/2022 academic year.

A statement signed by Mrs Florence Adjepong, the President of ASICS, copied to the Ghana News Agency, said member schools were waiting for approved fees from authorised government agencies and that they were in constant “constructive conversations” with the Minister of Education on licenses, roles and responsibilities as private institutions in the country.

It said the private schools had always been open to inspection and monitoring because that was the best practice.

“Our desire is to work with local agencies in the same way with the goal of transparency and honesty. Our schools, while private, continue to contribute immensely to the national education agenda,” the statement said.