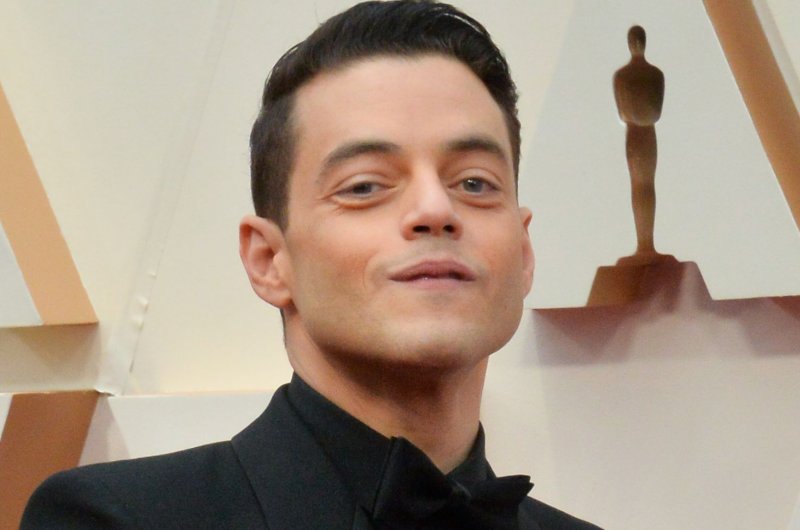 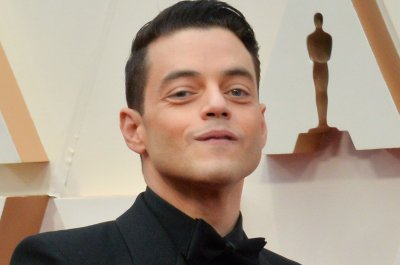 In the 3 1/2-minute clip, Malek and Davidson played cash-strapped, cowboy hat-wearing guys who sign up to play a series of children’s games with deadly twists in the hopes of winning millions of dollars.

“Weird cards, pink guards, locked us in a big room,” Malek chimes in. “Bunk beds, new friends, piggy bank up in the sky.”

The video has already gotten nearly 1 million views on YouTube.

The real Squid Game is now streaming on Netflix.