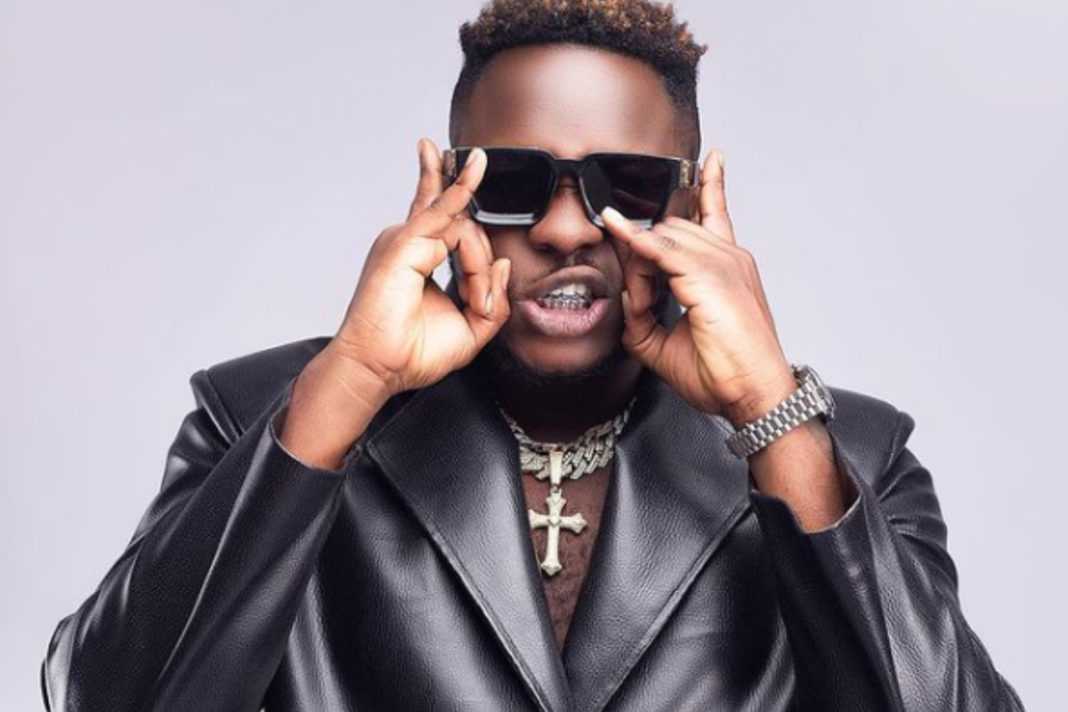 Award-winning Ghanaian rapper, Samuel Adu Frimpong, well known as Medikal has revealed his intention to become the first Ghanaian artist to own a private jet.

Aside from owning mansions, cars, and other luxurious assets, Medikal plans to set a new record for himself in the entertainment fraternity to become the first musician to own a private jet.

The cost of a private jet varies depending on the aircraft’s age, size, range, and the number of passengers. In today’s market, the majority of jets would cost between $30 million and $5 million.

Well, Medikal plans to own a private jet soon but we are yet to find out the day he plans on purchasing the craft.

In other news, while some parts of the world are delegating on whether to legalize same-sex relationships, a young gentleman decided to announce his sexuality to his family by associating himself with a homosexual in public.

The first widely used term, homosexual, now carries negative connotations in some parts of the world. Currently, some countries like Ghana, Nigeria, UAE among others have refused to legalize the practice in their countries due to the fact that their customs and traditions frown upon these acts.

A group of well-known personalities in Ghana has proposed an anti-LGBTQ bill to be passed in order to criminalize the practice of homosexuality in Ghana.