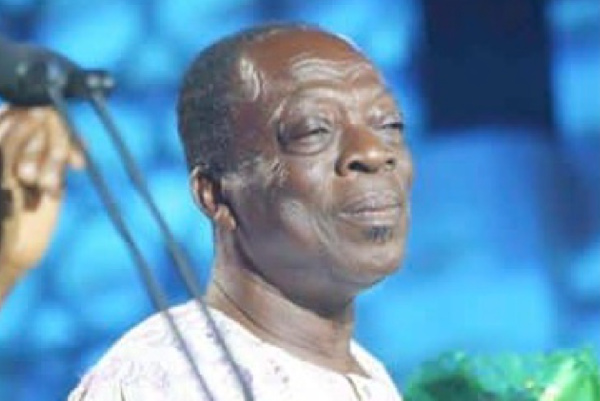 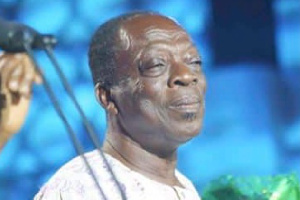 The traditional one-week celebration of late veteran actor, Kofi Laing (Kohwe), has been held at his residence in Accra.

The veteran actor before his death is said to have suffered from stroke.

His friends and family on Friday, October 15, 2021, converged at his residence at Dansoman to hold the official one-week celebration of his passing.

Present at the ceremony were some of his colleagues in the industry including actor Prince Yawson also known as Waakye.

Waakye speaking about his friend at the one-week celebration described his Kohwe as a good script writer who has made an impact in the Ghanaian movie industry.

“He was a script writer who wrote quality content. He has also imparted his knowledge into a lot of people in the industry. He was dedicated to his work and used his skill to spread goodwill,” he stated.