‘I can’t force anyone to be a good musician’ 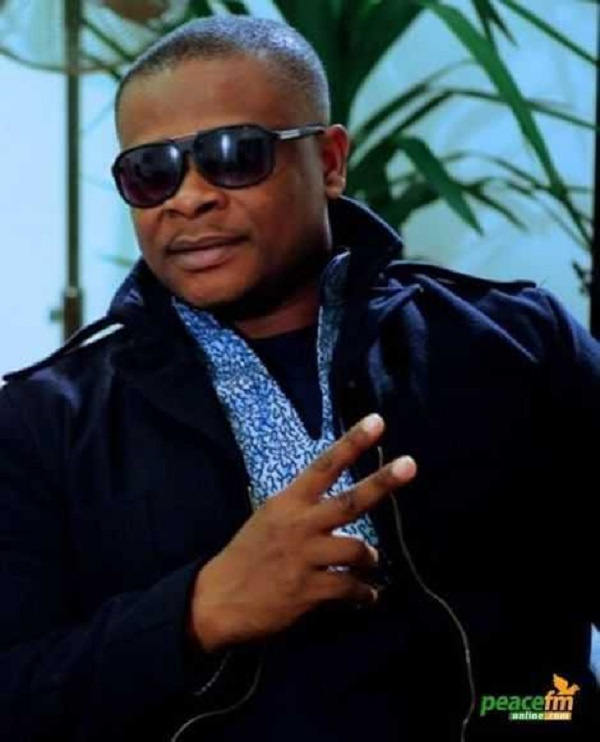 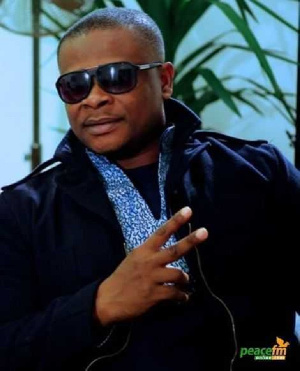 Celebrated sound engineer, Appiah Dankwah, popularly known as Appietus, has stated that he cannot forcefully pass on his knowledge in music to young talents on how to make good music.

Appietus’ comment comes at the back of Doctar Cann’s question on Happy FM’s ‘Ayekoo After-Drive Show’ as to why he is not teaching upcoming music producers how to produce great music like he has done over the years in the field.

“Honestly speaking, you can only help the ones who are ready to learn. You can’t force it on anybody. With my experience as a sound engineer, I had to try my hands on some things some years back to know how it’s done, I had to travel out of Ghana to realise that there are types of microphones, learn what they are made from, which microphone is best for which occasion, the limit each microphone can take up to and a whole lot,” he said.

He added that, “To gain the knowledge I have acquired in music today, you need to go the extra mile to learn whatever you need to learn about the career that you have chosen in music. My doors are also open to anyone ready to learn.”

Appiah Dankwah is a Ghanaian actor, musician, music producer, and sound engineer. The name Appietus, which was coined from the phrase ‘Appiah’s Tools’, gained prominence from his signature ‘Appietus in the mix’.