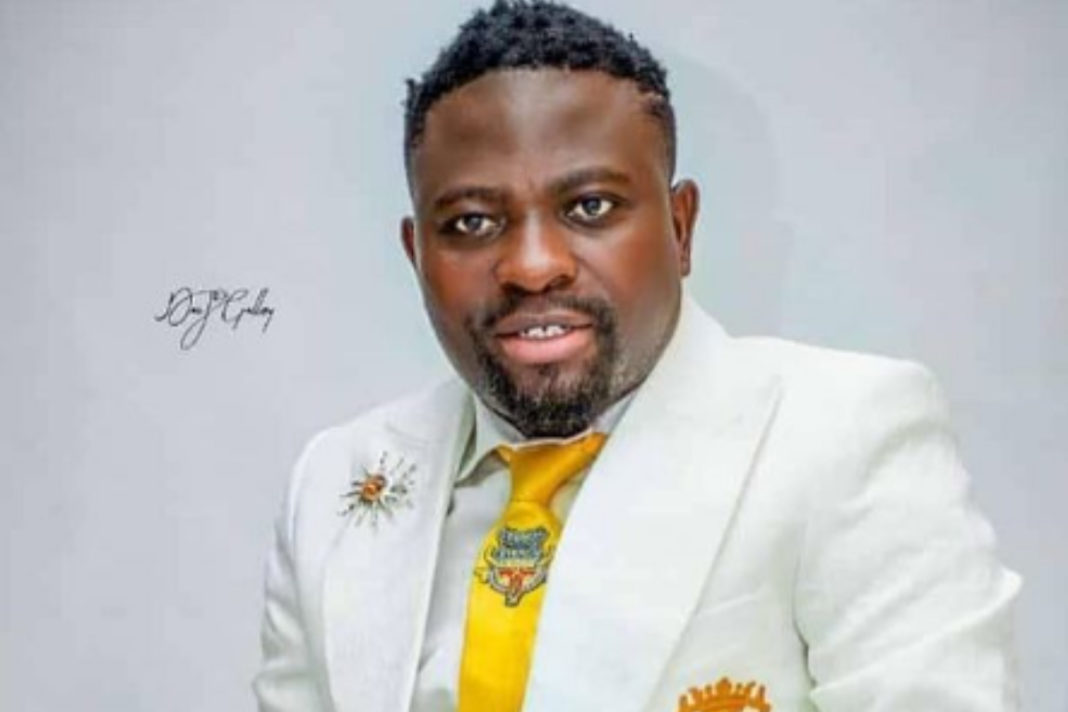 Well-known Ghanaian worshipper, Brother Sammy has made claims that he has been directed by his Maker to organize a show at the Vienna City in Accra this December to win more souls for Christ.

READ ALSO: “I’m A Man Of God And I Talk With Spirits”-Shatta Wale Claims

According to him, one of the best places for one to pull more crowd and win more souls for Christ is the clubs or pubs, and this December, he will be venturing those areas to use his talent to minister the word to them in order to draw them closer to God.

He made this revelation while speaking in an interview with Gilbert Abeiku Aggrey Santana of Okay FM fame on the United aired on United Television.

He said that his gospel craft seems to be very odd among his other colleagues in the gospel fraternity because aside from being a talented singer, he is also an entertainer and God wants him to use his gift to win him more souls.

He mentioned that most people presume that he has been venturing other crafts aside from his gospel music because he hasn’t been serious with God but to him, God’s calling for him is different from other ministers.

In other news, ace Ghanaian media personality, Captain Smart has stated that it is advisable for every married man to suck the b00bs of his wife every morning in order to live longer.