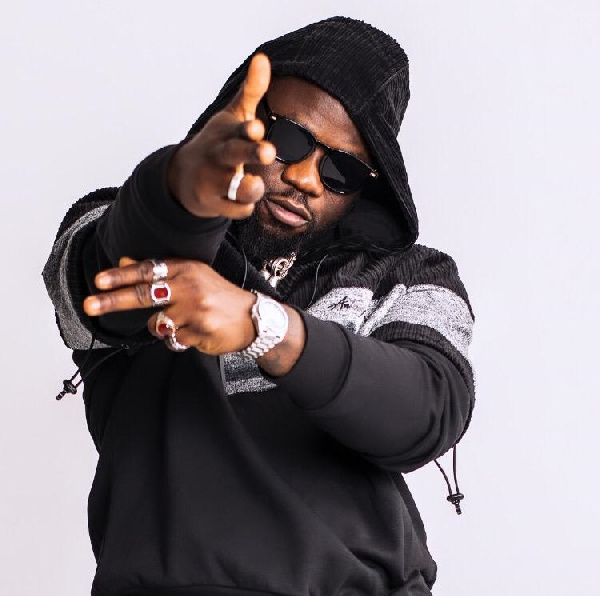 Belgium-based Ghanaian artiste and a former member of the defunct group, Menez GH, Bakilla is set to return to the music scene with a new single, VIBRATION.

The release date for the forthcoming single is slated for the 29th of October, 2021.

Captivating and sensual, ‘Vibration’ is a tune that portrays the “Submissiveness Of An African Man To The Woman”.

It gives listeners that Afro-pop fused with dancehall kind of vibe and certainly puts them in the mood. This masterpiece was solely written by Bakilla. It was recorded in his home-built studio back in Belgium.

Produced by the extraordinary, Ugly & Tough, ‘Vibration’ arrives alongside an iconic video shot and directed by Joachim Lucious of Ghost Pictures. The word that best interprets this single is “thrilling”.

Like many before him, Bakilla went to Belgium for other stuff aside from music but fate had other plans in store for him. He couldn’t just ditch his first love which is music.

called so he had to concede. “This project is close to my heart as it’s a way of contributing my quota of putting Ghanaian and Afrobeats music on the map in the Diaspora,” he says.