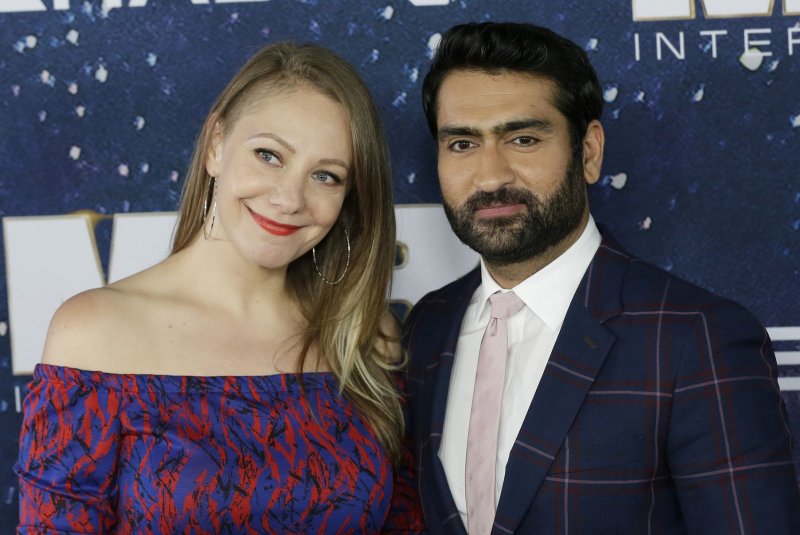 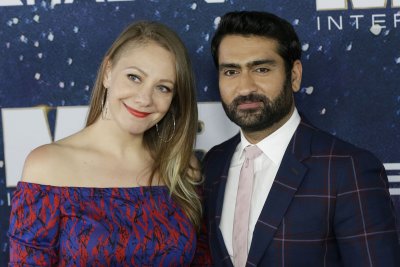 Oct. 15 (UPI) — Kumail Nanjiani and Salma Hayek discussed their roles in Marvel’s Eternals and how their parents reacted to their casting on Jimmy Kimmel Live.

“My dad can’t bring it up without crying. It’s like really, really adorable,” Nanjiani said alongside Hayek on Thursday before describing how his dad got emotional after seeing his son on the poster for Eternals.

Hayek, meanwhile, said her mother isn’t into Marvel movies but that she realizes how special it is.

“She does understand though the importance of being a Latina, middle-aged woman and still playing an action hero. She was impressed.” Hayek said.

Eternals, from director Chloé Zhao, hits theaters on Nov. 5. The film follows a group of powerful beings who came to Earth centuries ago and have helped shape the planet’s history without interfering in conflicts.

Kimmel presented a clip from the film in which Nanjiani, Ridloff and Madden battled a vicious creature and asked Nanjiani what his powers are.

“I shoot [expletive] from my hands,” Nanjiani said before also describing how he learned how to dance for a Bollywood sequence that is in the film.

Nanjiani and Hayek also played Name That Famous Celebrity with Kimmel’s friend Yehya who is known for taking photos with celebrities.

Nanjiani and Hayek were blindfolded and had to guess which celebrity Yehya was talking about. Nanjiani won the game during a tie-breaker round.