Soldier killed after tank rolled over during military training exercise 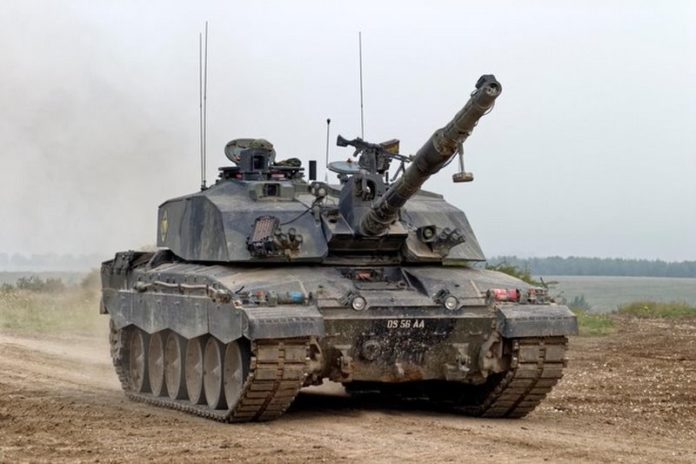 A 23-year-old soldier has died after a tank “rolled over” during a military training exercise in Wiltshire.

Emergency services were scrambled to the scene after reports of the serious crash on Salisbury Plain Training Area on Friday.

Hampshire and Isle of Wight Air Ambulance and other specialist paramedics attended to the incident on a public byway in Enford, Wiltshire.

Wiltshire Today understands a tank rolled over in the incident, leaving a soldier with significant injuries.

He was pronounced dead at the scene.

Dorset and Wiltshire Fire and Rescue Service responded with two fire engines and a heavy rescue unit from Trowbridge.

A Hazardous Area Response Team – made up of specialist paramedics and other south Western Ambulance Service ambulance vehicles – also attended the scene alongside firefighters.

Around a dozen police officers were also called.

Wiltshire Police said a joint investigation with the Health and Safety Executive and the Army has been launched.

A Wiltshire Police spokesman said: “We are investigating the circumstances following the death of a 23-year-old soldier at midday on October 15.

“He was part of a crew operating an armoured vehicle and was taking part in a military exercise on Salisbury Plain Training Area near the village of Enford.

“This is now a joint investigation between Wiltshire Police, the Army and the Health and Safety Executive.

“Our thoughts are with the soldier’s family and friends at this difficult time, and we would ask that their privacy is respected.”

A spokesperson for the Ministry of Defence said: “It is with sadness that we can confirm the death of a soldier on Salisbury Plain Training Area.

“Wiltshire Police are investigating and therefore it would be inappropriate to comment further.”