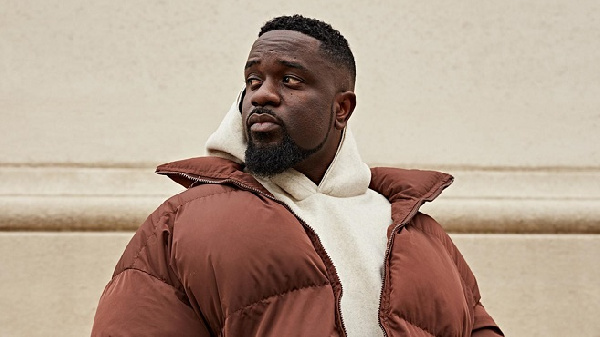 Abrantepa, the host of GhanaWeb TV’s entertainment review show, Bloggers’ Forum, sits with his able panellists to discuss arts and entertainment-related issues that made headlines this week.

On the bill is Sarkodie’s statement that mainstream media wasn’t ready to play his records when he started doing music. The rapper in an interview with DJ Semtex on the ‘Hip Hop Raised Me’ podcast painted a picture of the reception he received from mainstream media during the early stages of his music career.

“Mainstream radio wasn’t ready to play my record because it didn’t make sense, we were just rapping on some beats they didn’t see it to be commercial”, Sarkodie said.

“At that time, it was dominated by Highlife… It’s our authentic Ghanaian genre and if you do that [as a musician] people will love it. And I was a rapper so I was coming in hard doing hip hop beats but you can’t say people don’t want this so you give it to them.

“Because it was controlled people and the internet came in and we started putting in the work and even old people started listening to rap songs,” he added.

Sarkodie has since been criticized by some persons who argue that the rapper is distorting facts. According to them, the internet did not break Sarkodie out, rather, the streets. They have also recalled instances where Sarkodie’s music was played by top presenters of notable radio stations which propelled him to achieve many laurels for himself.

Did Sarkodie goof in his response or his narrative is factual? Nana Yaw Wiredu and Nenebi Tony are our guests on this week’s episode of Bloggers’ Forum.

Amma Broni, as usual, will be serving titbits on the ‘Nkommo Wo Ho’ segment.

Enjoy the show below.