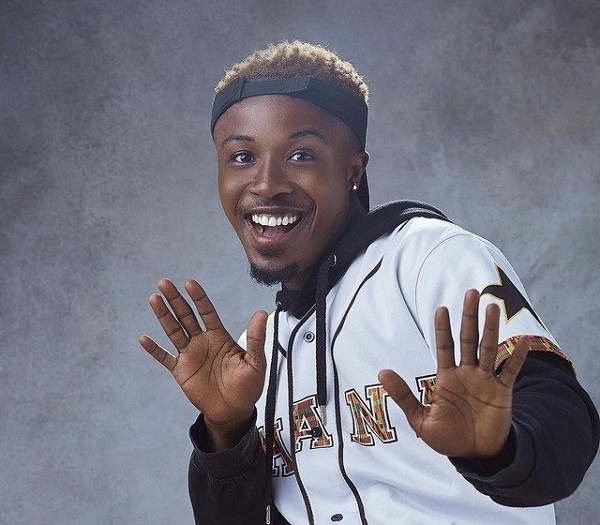 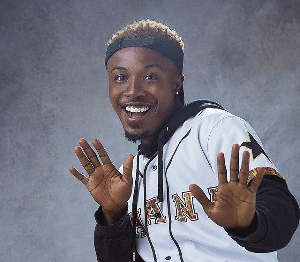 Ghanaian dance sensation, Dancegod Lloyd has opened up on the struggles he had to endure before earning his breakthrough.

Making his appearance on the Delay Show, Dancegod Lloyd said that he began life is a footballer and at a point played with Arsenal midfielder Thomas Partey.

The dancer who claimed to be good at football said he, however, had to ditch football due to his relatively limited height.

He however has no regrets about quitting football for dancing as he believes that is God’s way of blessing him.

“Whiles in school, I was thinking of what to do with my talent. So after school I decided to focus on football. I was very good. I used to be in the same team with Thomas Partey, the name of the team is Ashaiman All Stars.

“I don’t remember but I was very young. I don’t look at him with regret. I’m content with what I have now. I stopped playing because they said I was too short. My parents were happy with the football. My dad was however not happy with how I was living life.”

After his premature retirement from football, Dancegod felt he had become a persona-non-grata in the eyes of his parents and had to leave home to fend for himself.

Life’s struggles saw him pitch camp at the homes of some friends, one of which is then-budding artiste Mr. Drew.

Dancegod says he and others formed a dancing group with Mr. Drew but the latter would soon leave the group to pursue a professional music career.

“My parents were angry with me so I had to leave home. I was staying with Mr. Drew. I stayed with almost every friend because I was on the streets. I formed a dance group with Mr. Drew. We were three and the other guy was Mr. Showtime. We danced for the likes of Guru and a whole lot of artistes. We were being paid GHC50 but I wasn’t deterred because I was chasing my dream.

“My parents were not in my life then but I occasionally went home on their blindside. They were not speaking with me at all. I parted ways with Mr. Drew because he wanted to do music and wanted us as backup dancers. We didn’t like the idea so we decided to go our separate ways,” he said.