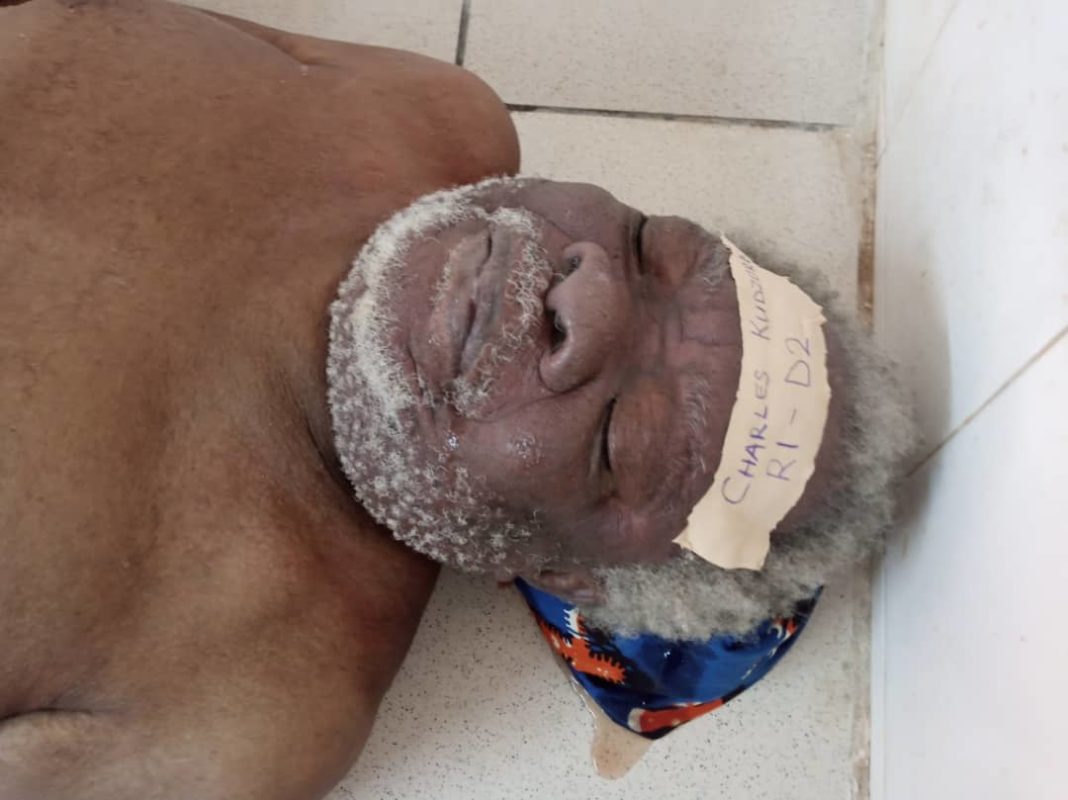 Multiple media reports monitored suggest that the man who is popularly referred to as Papavi Hogbedetor may have passed on between Friday night and Saturday morning.

Family sources have however provided conflicting reports with one side confirming the death and the other saying he had been ill for a while now.

Meanwhile the Volta Regional Police Command says it is yet to confirm the death or otherwise of the man who recently said he will be dissappointed in God if he is not allowed to see the secession of parts of Volta, Oti and the eastern parts of the North to create the country called Western Togoland.

Papavi is reported to have died in a Hospital in Ho.
He was in his 80s.

Daily Guide is monitoring and will bring you update.