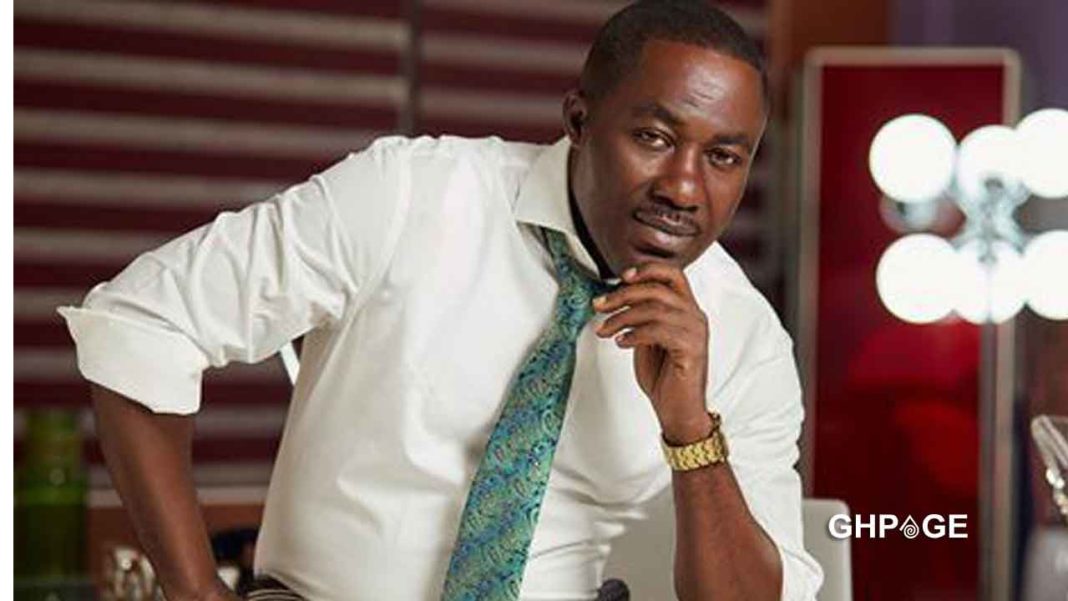 One of the baby mama’s of Ghanaian millionaire, Osei Kwame Despite, is set to marry in what is expected to be a record-breaking wedding in the country.

Currently, Kwame Despite’s son, Kennedy Osei holds the record for the biggest and plush wedding ever to be held in Ghana in a ceremony dubbed #Kency2020.

Well, it seems that record might soon be broken by one man who is also said to be wealthy and very influential.

This was alleged by faceless Instagram blogger Cutie Julls who revealed that the who is about to marry Kwame Despite’s baby mama comes from the Royal family of the Ashanti Kingdom.

He has a very popular pastry brand which has made waves both in the garden city and the rest of the country, the blogger claimed.

According to the blogger, the lady who has three kids with Osei Kwame Despite is the daughter of the owner of the prestigious Anita Hotel in Kumasi.

Read the full post as shared by the Cutie Julls below:

“GHANA- FINALLY SOMEONE HAS BROKEN THE UNBROKEN RECORD-

“In the history of Ghana, none of Osei Kwame Despite’s baby mamas have been able to get married.

“The daughter of the popular Anita Hotel in Kumasi, who has 3 beautiful kids with one of Ghana’s richest men, Osei Kwame Despite is set to marry soon.

“The wedding is going to be huge. From all the facts we have on board, it’s might beat the #Kency record.

“The gentleman in question who has the balls to break Despite’s record is from the Ashanti Royal family:

“He is also very rich and very influencial. He has a very popular pastry brand which has made waves both in the garden city and the rest of the country.

“All Osei Kwame Despite’s baby mama’s for some reasons only end up as babymamas. This is the only girl who is about breaking this records in some few weeks to come

“Congratulations to our beautiful bride. At long last, the record has been broken… hurrayyyy”

See a screenshot below