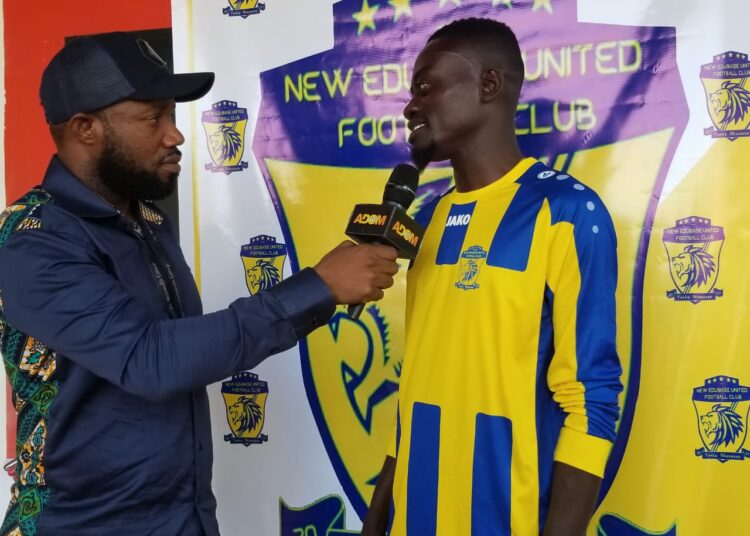 Kwadwo Nkansah, popularly known as Lil Win, says he is targeting Black Stars call up after joining Division One League side, New Edubiase.

The 34-year-old has signed a two-year deal with the lower tier side ahead of the 2021/22 Ghana football season.

After completing his move to the Movers, the multiple award-winning actor says his main target is to earn a Black Stars call-up or feature for a club in mainstream Europe.

“I believe I can perform very well to attract a call-up from the Black Stars,” the comic actor told Asempa FM in an exclusive interview.

“My main aim is to play for the Black Stars and also to have a spell with a big club in Europe.

“When I reach the target with the Black Stars I will then set the conditions under which I will play for the team,” he said.

Edubiase, who play in Zone II of the Division One League, have signed top stars including former Hearts of Oak goalkeeper Samuel Akurugu, midfielder Malik Akowuah, and Abdul Basit.

Mr Nkansah will also serve as an ambassador for the club for the next two years.