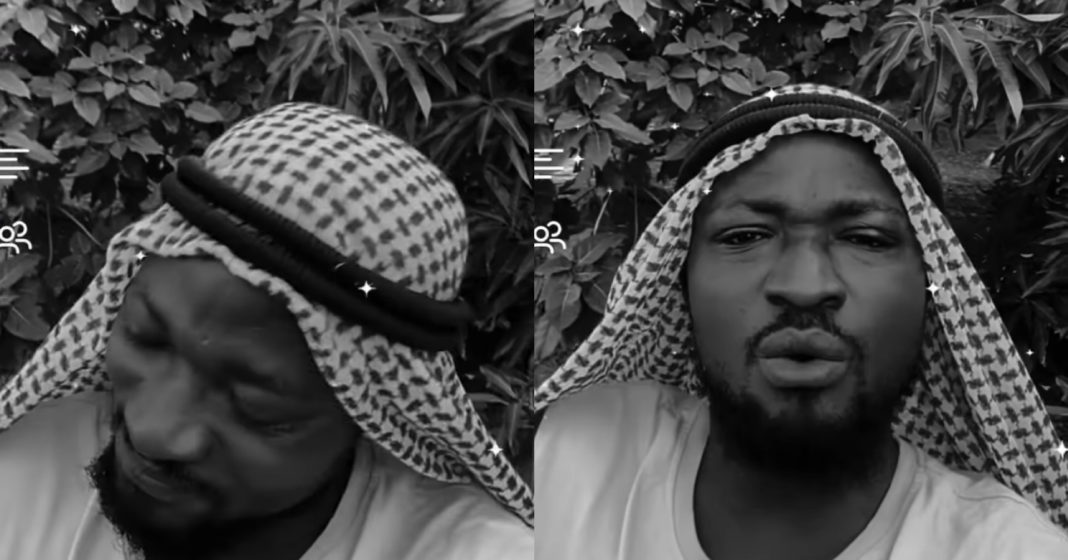 Comic figure Funny Face has stated that there is no time like the present for him to fulfill his mother’s desires after going through a lot of agony and enduring the realization that there is nothing out there.

Nana Yaw Boateng, who is also known as Funny Face is said to be having some psychological issues, which makes him burst out making statements he shouldn’t say in any case, but today he has chosen to fulfill his mother’s wish of giving his life to Christ.

A woman who commented on one of his posts advised him that he vowed to give his life to Christ but hasn’t done so, and that getting some information about all that he has been however and returned to Jehovah and his satisfaction will be guaranteed even in this treacherous world. 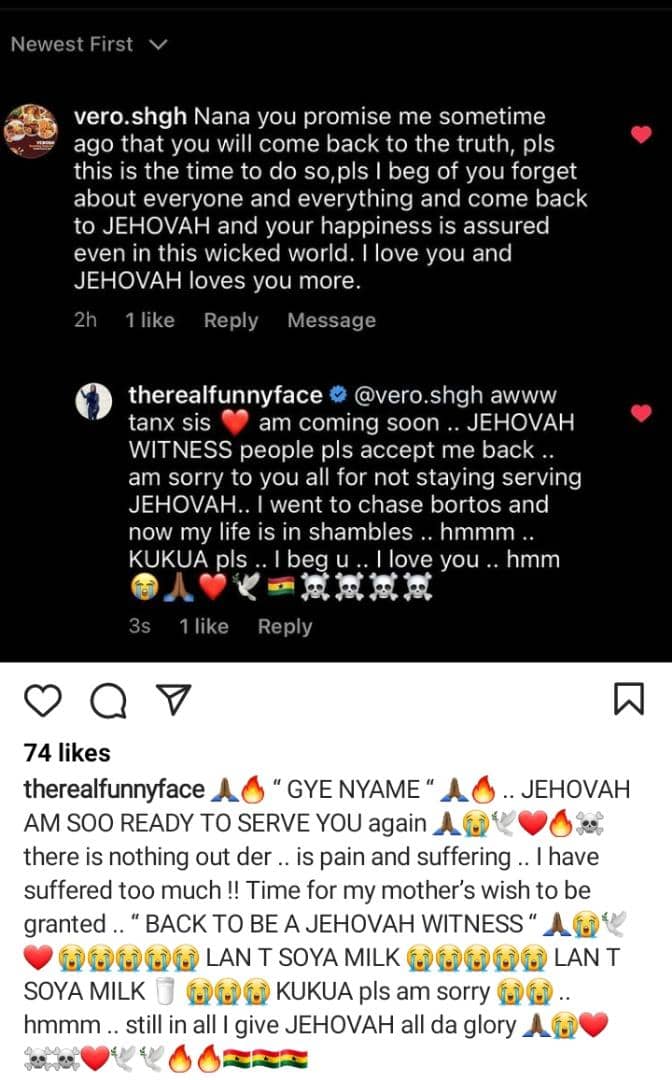