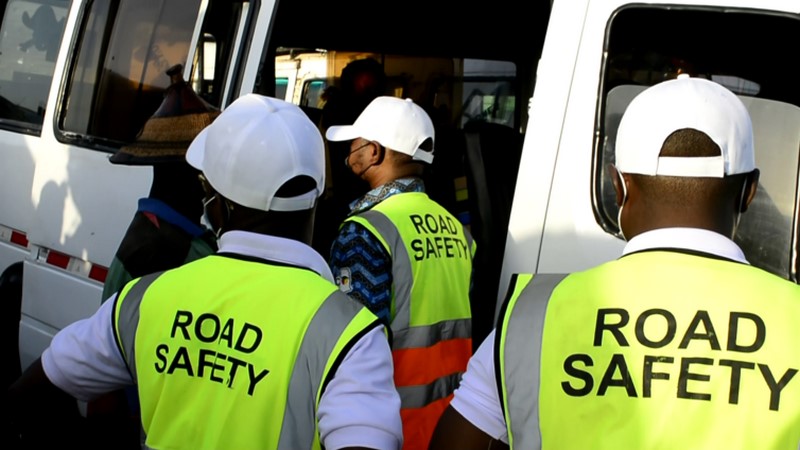 The National Road Safety Authority (NRSA) has, in collaboration with the Motor Traffic and Transport Department (MTTD) and Driver Vehicle Licensing Authority (DVLA), removed unprescribed lamps from 1,418 vehicles across the country over the last week.

This follows a coordinated enforcement action to improve night driving by enforcing Regulations 65 of the Road Traffic Regulations, 2012 (L.I. 2180).

Out of a total of the 1,418 vehicles accosted during the exercise, 900 vehicles were registered as commercial vehicles, 99 as institutional vehicles and 393 as private vehicles.

The Head of Regulations, Inspections and Compliance at the NRSA, Kwame Koduah Atuahene, expressed satisfaction on the progress made and the support from MTTD and DVLA.

He said; “we are taking one step at a time to improve upon the current road safety situation. Removing killer lamps from 1,418 vehicles means that we have potentially prevented 1,418 crashes at night. We expect vehicle owners and drivers to voluntarily comply with these standards or regulations while the amnesty from prosecution is still open.

“From next week, we shall kick in the prosecution of offending drivers while the Authority considers an imposition of administrative penalties against organisations that fail to ensure that their vehicles comply with Regulation 65 of L.I. 2180.”

The Authority has since September this year been educating the public on the requirements of Regulation 65 and the dangers associated with using excess lamps or wrong placement of lamps on our vehicles. They blind other road users and expose them to the risk of crashes at night.

The penalty for using unprescribed lamps or killer lamps is a fine of up to GH¢600 and imprisonment of up to three months or both against the offending driver.