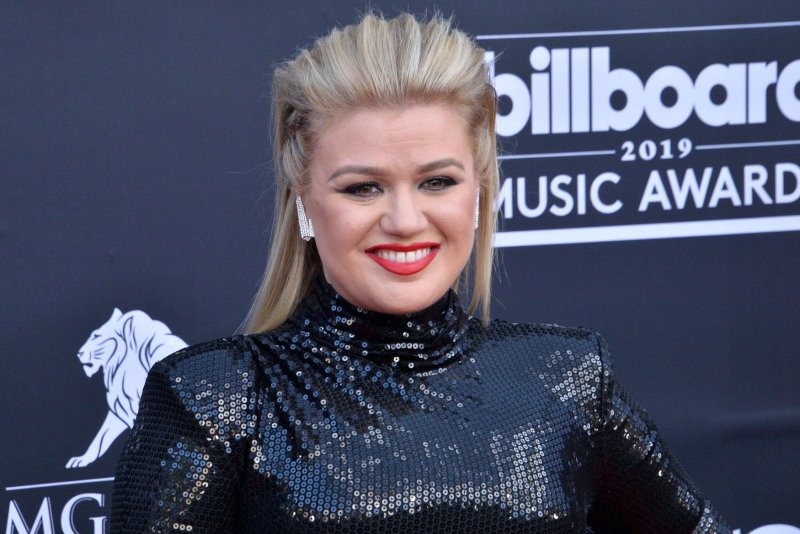 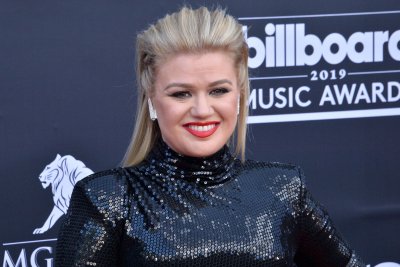 Oct. 15 (UPI) — Kelly Clarkson is celebrating Christmas early with the release of her new holiday album, When Christmas Comes Around….

The 15-track album contains a mix of new and classic holiday songs including single “Christmas Isn’t Canceled (Just You).”

Ariana Grande joins Clarkson on “Santa, Can’t You Hear Me” with Chris Stapleton appearing on “Glow” and Brett Eldredge appearing on “Under the Mistletoe.”

“Keep the snow and sleigh rides/ Keep those silver bells/ Keep the gifts beneath the tree/ Give them to someone else/ Keep the magic snowman/ Keep those twinkly lights/ Keep the reindeer/ My heart already knows how to fly,” Clarkson and Grande, who are both coaches on The Voice, sing together on “Santa, Can’t You Hear Me.”

The album is available to stream through Spotify, Apple Music, Amazon Music and Deezer.

When Christmas Comes Around… is Clarkson’s first album since 2017’s Meaning of Life and is her second holiday album following 2013’s Wrapped in Red.

“When Christmas Comes Around… captures how different the holidays can be for all of us during our lives, and I hope everyone can find something on the record they relate to. Hopefully the happier songs, but if not, hey… you’re not alone!” Clarkson said on Twitter.