It’s Only Stonebwoy, Shatta Wale And Sarkodie Who Are Reigning, Things Are Tough For Me- Kumi Guitar Cries Out 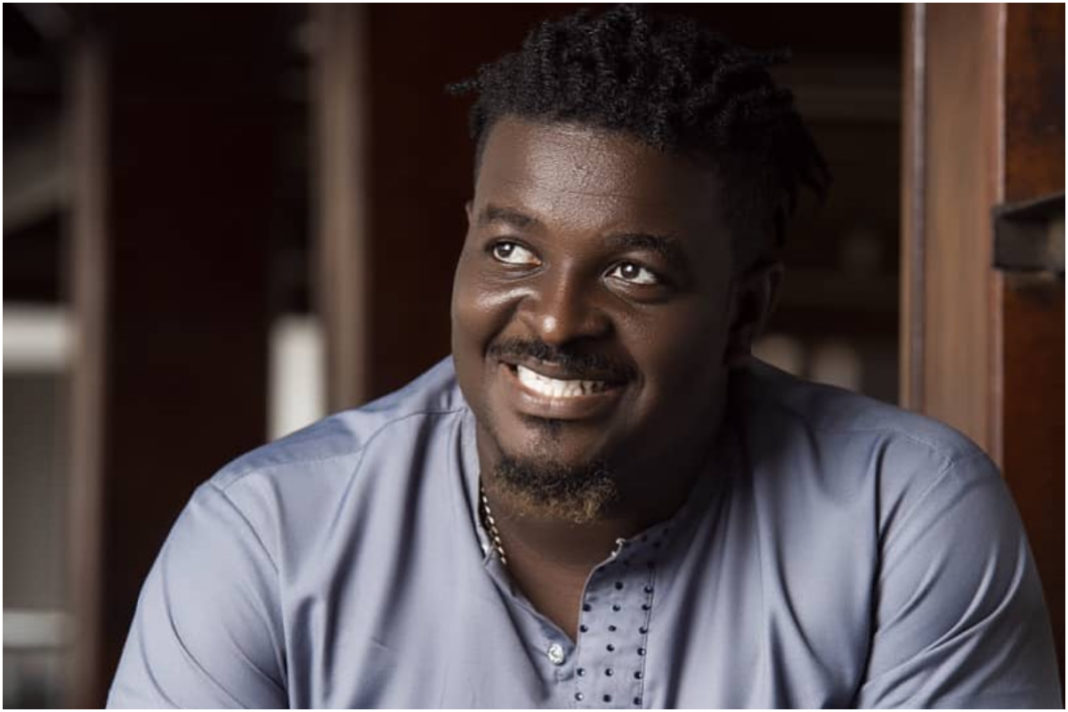 Kumi Guitar has for the umpteenth time bemoaned the difficulty he’s facing as a musician in penetrating into the mainstream and making a name and wealth for himself in the process.

He emphasized the music structure in Ghana is so bad that aside from the fact only a few artistes like Stonebwoy, Shatta Wale and Sarkodie are ‘enjoying’, no remuneration from GHAMRO and other regulatory bodies come to them.

“I have been in the industry for a while and I know what I am talking about. Unless you have monster hits, no event organizer wants to use you. At Christmas, you will see the same artistes playing at all the events.

“What about the other artistes like myself who are good but do not have monsters hits, how do we survive?” he said in an interview with Graphic . The Zyloon signed act said unless an artiste had an investor or a strong management team behind him or her, it was difficult to make it in Ghana.

“The likes of Sarkodie, Shatta Wale and Stonebwoy have serious investors pushing them. is so difficult in Ghana if you do not have any backing. You literally have to reinvest the little money you get from a hit song you have. If not for the love I had for the job and the fans, I would have probably quit music by now,” he stated.

On the poor structures existing in the industry, he said, “If radio and TV stations among others pay royalties for playing our music, some of us will be better off. GHAMRO could do well by chasing after our monies for us,” he said.

Talking about streaming and downloads which some musicians seem to make money from, Kumi Guitar said it took a musician who had a lot of subscribers to make some money.

“How many musicians make money from streaming and downloads? The musicians themselves are putting out their music for downloads so where are they making the money from? They will not tell the truth but it is just a few who have a lot of hit songs who are benefitting from streaming,” he explained.