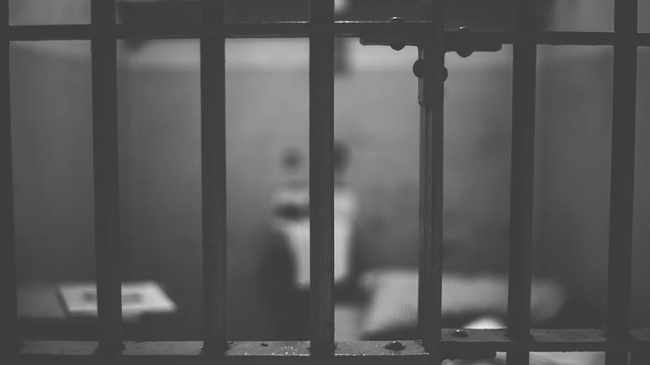 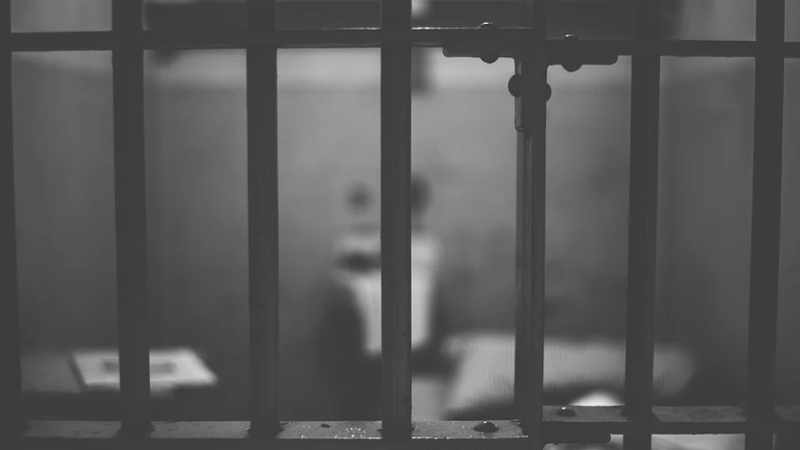 Moscow – Russian investigators on Saturday launched a probe over a riot at a prison involving at least 200 inmates, which a rights monitor said was sparked by abuse.

The incident comes after Russia’s prison service earlier this month sacked five officers after harrowing videos emerged of alleged rape and torture at a jail hospital in the central city of Saratov.

The riot kicked off Friday afternoon at Correctional Colony no. 1 in Vladikavkaz, the capital of Russia’s republic of North Ossetia.

The local branch of the Investigative Committee, which probes major crimes in Russia, said that at least 200 inmates took part in “mass riots accompanied by pogroms and destruction of property.”

“Special forces officers who arrived at the scene carried out measures to restore order,” investigators said in a statement, adding that there were no casualties.

Investigators said they had opened a probe into the organisation of mass riots — a crime punishable by eight to 15 years behind bars.

On Friday, the Interfax news agency cited the Federal Prison Service (FSIN) as saying that the riot started after two inmates did not obey “planned search activities” and “provoked other prisoners”.

But the anti-torture project Gulagu.net, which has sources inside Russia’s vast penitentiary system, said Saturday that the riot began after prison officers began to beat inmates with rubber truncheons.

“To stop the bullying, the prisoners cut their veins,” Gulagu.net wrote on its Telegram channel.

Speaking to AFP, Vladimir Osechkin, who runs the project, said that inmates self-harm to bring abuse to the attention of prosecutors.

He said that Gulagu.net had received a call through its hotline from an inmate who outlined what happened and shared a photo of a prisoner with red marks across his back from what he said was a beating.

“This is standard,” Osechkin told AFP. “Prison officers record on video only once the riot has started and share with prosecutors only what inmates have done, not what they do.”

Osechkin said the case is reminiscent of clashes last April at Penal Colony no. 15 in the Siberian city of Angarsk, which prisoners and campaigners said were sparked after a guard beat an inmate.

Several prisoners in that case also self-harmed, the FSIN confirmed at the time.