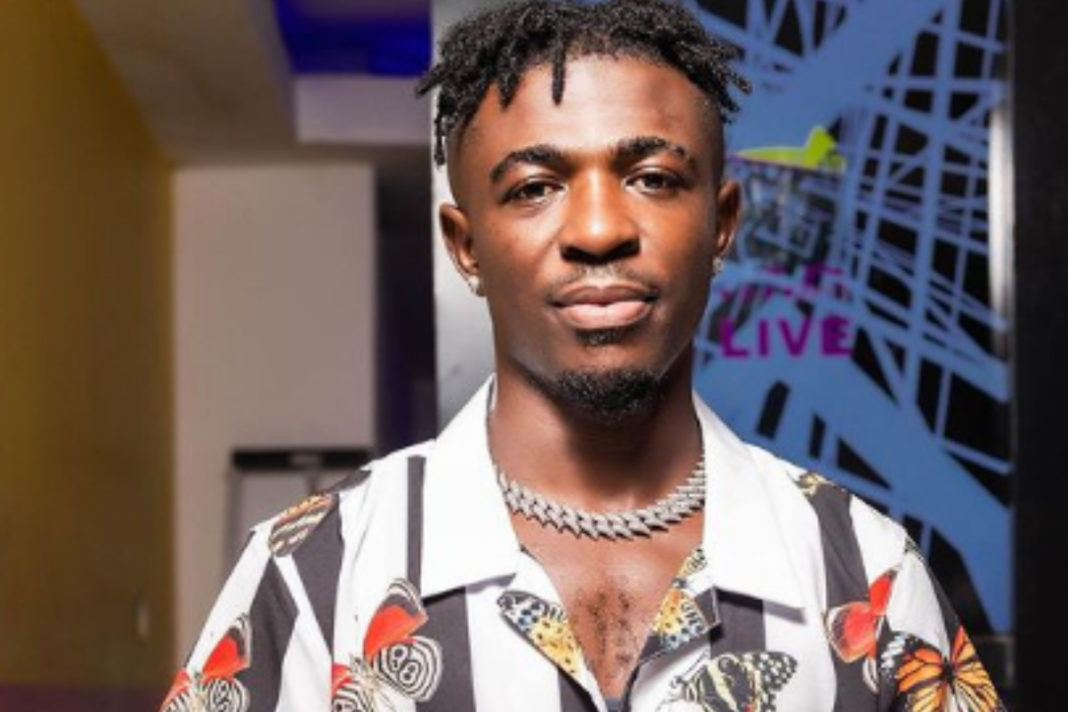 Kumawood actor, Frank Osei, well known as Frank Naro has expressed his concerns about how some Ghanaian celebs throwing shots and dirtying each other on social media in their quest to make a point.

READ ALSO: “Support Is The Cheat Code, Support Artists From The Bottom Of Your Heart”-King Promise Tells Ghanaians

According to him, the leaders in the Creative Arts industry have refused to share their concerns about how celebrities keep dragging each other on social media due to their incompetence, hypocrisy, and reluctance to criticize some personalities.

In a viral video currently making rounds on social media, Frank Naro made his submissions in relation to Funny Face’s recent outburst on social media, accusing Lilwin of seeing a juju man to eliminate him permanently.

Frank Naro went further to issue threats against any celebrity planning on engaging in any sort of controversy on social media, saying that he will beat them up when such news makes public.

In other news, Benson Nana Yaw Oduro Boateng, well known as Funny Face has debunked claims that his daughter in Germany is not his as proclaimed by the mother of the child.

Recall, the actor took to social media to demand a DNA test for anyone claiming that he is not the father of the child named Yaa Boatenmaa. According to Funny Face, his baby mama is currently seeing another man in Germany, thus she wants to give his child to him.

He dared anyone who believes otherwise to conduct a DNA test on the child to verify his claims of being the father of Yaa Boatenmaaa. He claims that Yaa has a striking resemblance with his twins, Ella and Bella.