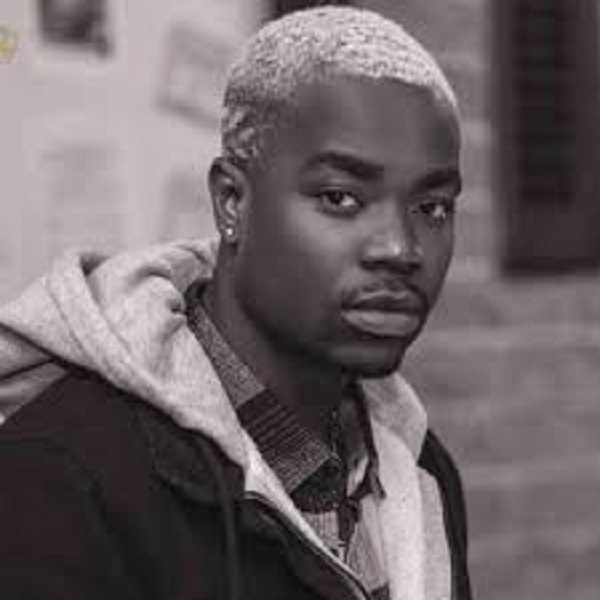 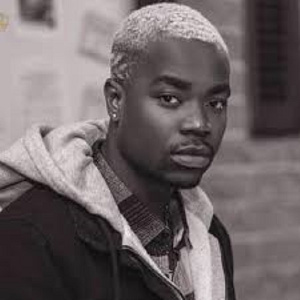 Versatile Ghanaian artistes, Darkovibes, has posited that he does not limit himself to a specific genre of music like afropop or afrobeat but rather, he is into experimental music.

The singer during an interview on Happy FM’s Ayekoo After-Drive show was quizzed by host, Doctar Cann on why he does not call his music highlife since his vocals and sounds come off like highlife, to which he explained that his music has elements of highlife and ‘everything new’.

He went on to explain what he means by ‘everything new’. He said, “One thing I have understood is that music evolves. has evolved so much that something that we call highlife, something can add something else to it and call it hip-life so these fusions is why we now have genres like afrobeats, ampiano, etc”.

On that note, Darkovibes expressed that he is experimenting with his music and being honest about it because he cannot say he is doing highlife when he knows very well he is adding new styles to it.

According to him, if he calls that highlife, people who know what highlife stands for will get angry if they hear his songs because clearly, it is not pure highlife.

“It’s an art and I’m presenting it so you the person encountering or experiencing the art can give whatever name or title you want to it”, he further concluded.