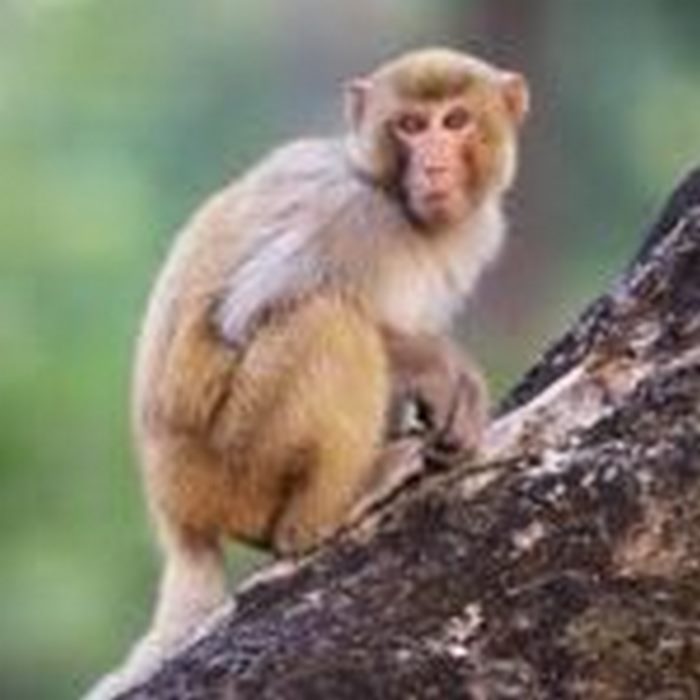 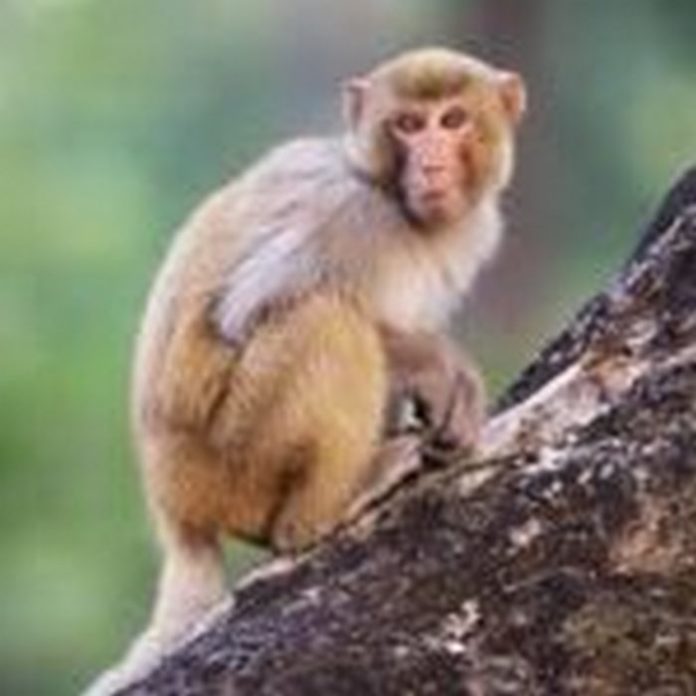 This is the heartbreaking moment a baby monkey clung onto its dead mum as her lifeless body hung from a lion’s mouth.

“As a safari guide, I’ve seen many cruel wildlife encounters, but this tops them all by far,” Hendri said.

“Nature – as wonderful and incredible as it can be – can also be frightful, even bordering on atrocious but this is the reality of it.

“Life and death play out in all of our lives. It’s never easy.”

In one picture, the tiny one-pound money stares forlornly into the camera as it grips onto what is left of its mother’s blood-soaked body.

The 400-pound lion can be seen sinking its teeth into its prey as the baby monkey holds on in the hopes of surviving.

In another image, a second lion attempts to join in on the action sending the baby monkey tumbling off its mother before meeting its gruesome end.

Hendri captured the horrifying images from just 65-foot away from the feeding lions.

In the space of less than a minute, the lion had both caught and devoured the unfortunate mother – whilst another lion from the pride snatched and ate the baby.

“I was on a game drive with guests following a pride of seven lions when I noticed one of the males chasing something into the shrub,” Hendri recalled.

“He turned around and I instantly noticed the monkey. I quickly grabbed the camera.

“It definitely stirs up emotions seeing a helpless baby cling on to the lifeless body of its mother when there is nothing you can do to help.

“One of the lion’s younger brothers also wanted a piece and eventually got hold of the baby which he then killed and ate.”