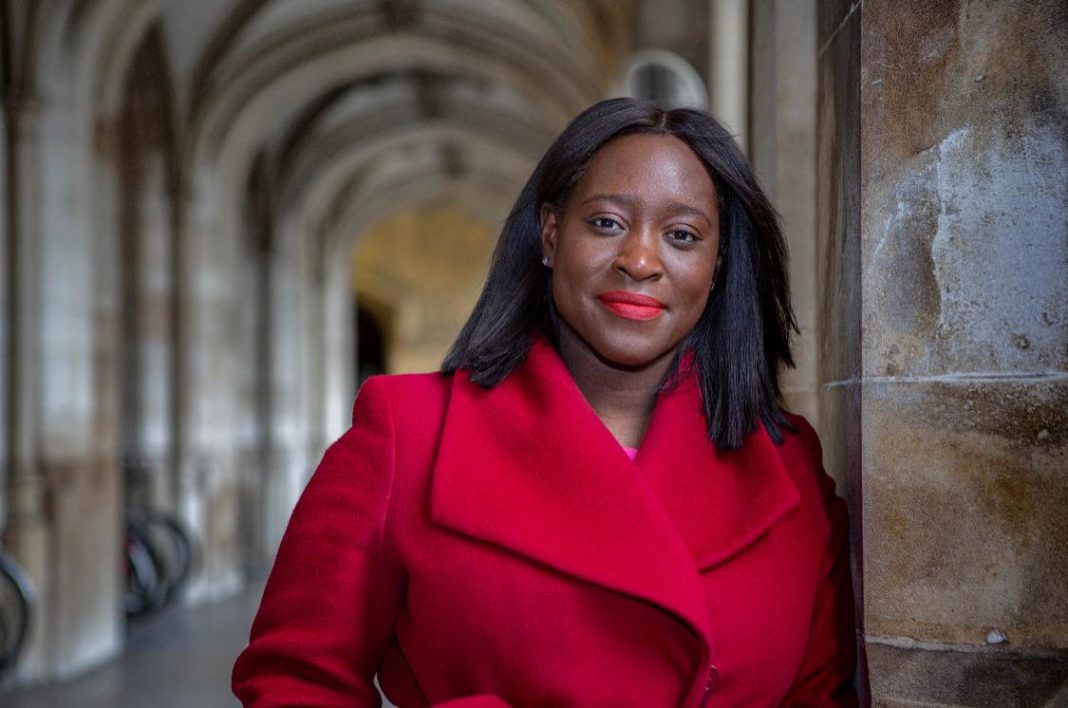 Two of them, Bellavia Ribeiro-Addy, a Labour Party politician who has served as the Member of Parliament for Streatham since the 2019 general election, and Abena Oppong-Asare, a Labour Party politician who was as well elected as Member of Parliament (MP) for Erith and Thamesmead in the 2019 general election are both first female British Ghanaian MPs.

As part of the awards this year, the Rt Honourable Diane Julie Abbot, the first black woman elected to the British Parliament will attend the ceremony with a colleague MP, Dawn Petula Butler, a British Labour Party politician who has been a Member of Parliament (MP) for Brent Central since 2015.

Out of the four, Rt Honourable Diane Julie Abbot will receive the ‘Industrious Woman Honour’ from GUBA for her contributions to the rise of women in the British Parliament and for empowering women in governance.

“Honourable Abbot is a socialist member of the Labour Party, who served in Jeremy Corbyn’s Shadow Cabinet as Shadow Home Secretary from 2016 to 2020.

The confirmation of attendance by the four MPs from the United Kingdom, adds to the tall list of high level personalities who will attend the awards ceremony this year.

“The four female MPs are strong proponents of women rights and the need for all women to climb to the top in their chosen endeavours. Their belief in women empowerment resonates with the theme, “Celebrating a Symbol of Courage and Resilience”, Dentaa Amoateng MBE indicated.

Meanwhile the National Association for the Advancement of Colored People (NAACP) has also endorsed this year’s GUBA awards and have pledged to support the event.

“We are so proud to celebrate with you this year, as you honour the great Yaa Asantewaa, with the theme you have chosen. Truly, the contributions of black women can never be understated, from Yaa Asantewaa to our own Vice President Kamala Harris, the first woman and the first black person to hold that office. This is the time to lift up Black women”, President and CEO of NAACP, Derrick Johnson, said in a letter to GUBA.

NAACP disclosed that it joins GUBA in raising awareness on maternal mortality and pledged to collaborate with GUBA to ensure that Black women live, thrive and succeed in all aspects of life.

2021 marks exactly 100 years of the death of Yaa Asantewaa, the last African woman to lead a major war against colonial powers in 1900, where she played the role of the Commander-in-Chief of the powerful Asante Empire.

These events will observe an important moment in African history, one that is unique to the relations between the Republic of Ghana and the Republic of Seychelles and is expected to host several high-profile personalities from the diaspora.

While celebrating Yaa Asantewaa, the awards will also recognize the contribution of Black women in the diaspora and Africa. The 2021 GUBA Awards will also raise awareness on maternal mortality and call for measures to ensure safe child delivery across the continent. GUBA Enterprise believes that every child, born and unborn, has a great potential and must be given the opportunity to fulfill this potential.