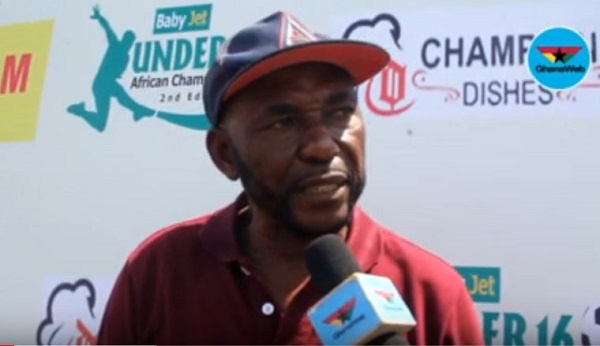 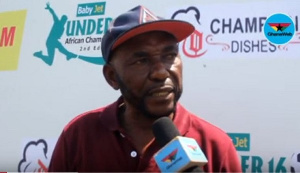 Veteran Ghanaian coach JE Sarpong believes the West African nation must prepare for a “difficult” climax in the 2022 World Cup qualifiers as they are set for a clash with South Africa next month.

The Black Stars are set to play Ethiopia away on the penultimate matchday before returning home to host Hugo Broos’ side on the final day.

In what is unarguably a fierce contest between the Black Stars and Bafana Bafana for the sole qualification ticket to the next round of the African qualifiers, the two teams occupy the top two positions in Group G, with the latter leading by a point lead.

“Psychologically we should beef ourselves up for a very difficult encounter with a team that is leading us,” Sarpong said, as reported by Joy Sports.

“Psychologically, they may feel if they come to hold us here, they will qualify.

“So we only need to brace ourselves psychologically and then fight for the nation and also fight for a slot in the qualifiers.”

South Africa and Ghana topped the group before October’s round of matchday three and four games, and the look of the table did not change after the fixtures.

In consecutive matches with bottom-placed Zimbabwe, Ghana registered a 3-1 home win before travelling away to secure a 1-0 victory.

South Africa recorded similar results in their encounters with Ethiopia, clinching a 3-1 away win before returning home to pick up a 1-0 victory.

“Mathematically, if you remember when we played Zimbabwe here, they lost 3-1 to us and also at the same time, South Africa were also walloping Ethiopia at their own back yard,” Sarpong added.

“Now we went to Zimbabwe and won by 1-0 and they [South Africa] also sat at home and won 1-0 [against Ethiopia].

“So it’s interesting, yes. Hopefully Ghana will beat Ethiopia away and then Zimbabwe will also lose to South Africa so the game will go down the wire.”

In the first fixture between the two teams in the group, South Africa emerged supreme with a 1-0 home win over Ghana in Johannesburg.

In Bafana’s last visit to Ghana, they succumbed to a 2-0 defeat to the Black Stars in Africa Cup of Nations qualifying in November 2019.