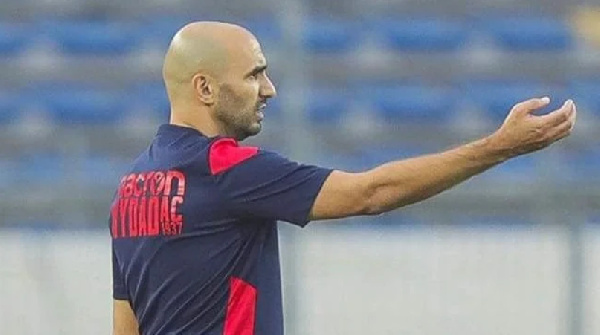 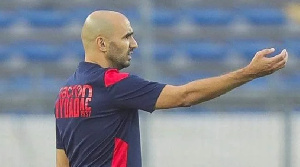 Former Wydad Casablanca player Badr El Kaddouri is worried the Moroccan champions will face Hearts of Oak without their head coach on the bench.

Walid Regragui has tested positive for coronavirus and so did not make the trip to Ghana for the CAF Champions League match.

Reacting to the news, Kaddouri said he fears his absence could affect the club in the first leg of the second qualifying round tie.

He said: “…there are things he knows more about his players and alerts them to, for example during matches.”

Not only their head coach has been ruled out, but Wydad travelled to Ghana without as many as five key players. That has also let Kaddouri worried.

“The second issue is related to the absence of a second midfielder who supports Yahya Gibran, who has a defensive tendency, as he will replace the injured Jaadi. I would have liked Daoudi to attend, but he is not registered in the African list.”

“Wydad, with the group he owns, is required to harness all his capabilities, especially since Ghanaian football remains strong and has distinguished players. However, we have confidence in those who will attend, as well as coach Al-Hassuni, who will lead the team instead of Rakeraki.”

The match will be played at the Accra Sports Stadium.