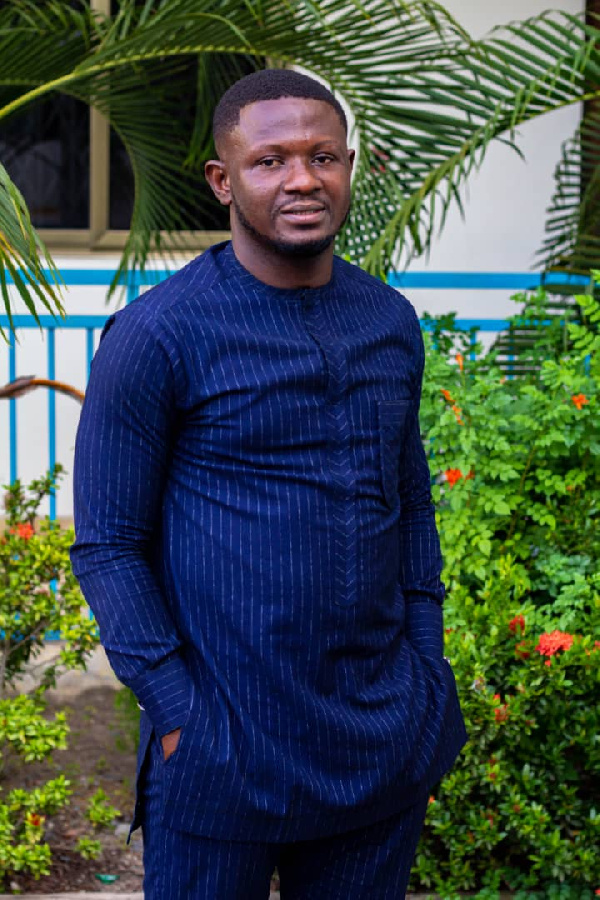 Godwin Mahama, a member of the Communication Directorate of the National Democratic Congress

Godwin Mahama, a member of the Communication Directorate of the National Democratic Congress has challenged prospective flagbearers of the New Patriotic Party to declare their stance on the controversial anti-LGBTQ+ bill.

Mahama asserts that as persons with ambitions of leading the country, it has become necessary for them to tell their followers where they stand on the issue.

He took a swipe at the eighteen-member pro-LGBTQ bloc and charged Ghanaians to demand open voting on the passage of the bill currently before Parliament.

He explained that Ghanaians must know the position of each of the 275 lawmakers on the topic and that can only be achieved through open balloting.

“We should all advocate for open ballot. We shouldn’t allow secret balloting. All those campaigning against the bill don’t deserve to be in our society. They shouldn’t be allow in the Ghanaian society.

Godwin Mahama attributed the rise in LGBTQ+ activity to what he believes is the tacit endorsement by President Akufo-Addo in 2017.

Mahama told Radio Gold that President Akufo-Addo veered off the path his predecessors adopted with his summation that legalization of LGBTQ+ rights was bound to happen.

“I want to commend the eight members who are behind this bill. We have to blame the president for this growing advocacy. President Kufuor is on record to have to rejected this LGBTQ on grounds that he can’t allow a man to marry his fellow man. Professor Mills stood his grounds even when we were threatened with aid cuts. President Mahama also declared his position that he was completely against it.

“President Akufo-Addo had the opportunity in November 2017 to comment on the issue and he said LGBTQ+ is normal elsewhere and that happened because of the growing advocacy. He said that advocacy in Ghana was however on the low side and that as and when there an overwhelming demand for it, it will be legalized.

“He said it was bound to happen. This is what motivated the LGBTQ+ (community). His comments emboldened the people. He also said that LGBTQ+ can never be legalized under his regime which means it could happen some day. Remember all the other presidents outrightly condemned it,” he said.