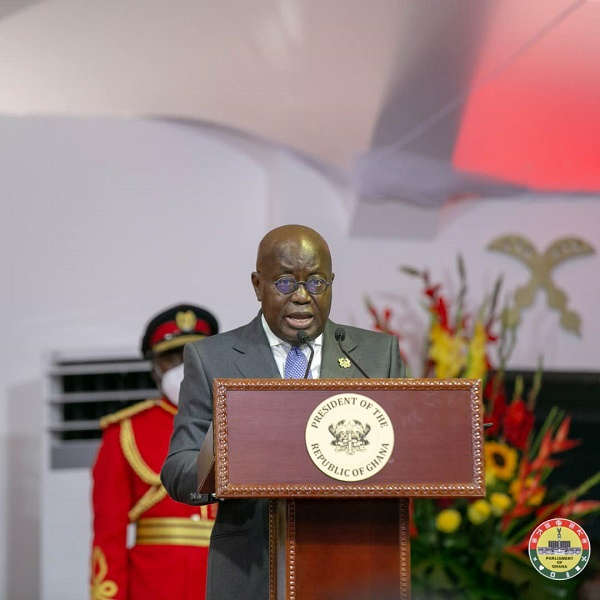 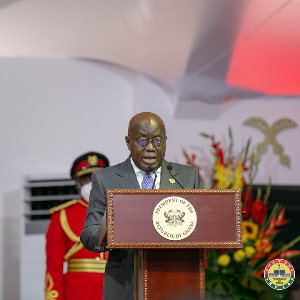 • A law against vigilantism ensured election 2020 was largely peaceful

• President Akufo-Addo initiated the legislation in response to the incident

A law against political vigilantism played a major part in ensuring the 2020 General Elections was the most peaceful polls ever in Ghana.

This is the view advanced by the ruling New Patriotic Party, NPP, at a press conference held on Friday, October 15, 2021, to address a range of pressing national issues.

The NPP through its national spokesperson, Yaw Buaben Asamoa, said it was thanks to the Vigilantism and Related Offences Law of 2019 that the election largely run smoothly before and during the process.

Asamoa chided former President John Dramani Mahama, who in recent pronouncements has intimated that the 2020 polls were poorly conducted.

Asamoa told the press that Mahama’s posture doesn’t edify sacrifices of voters slamming him further for reminding families of the pain of deaths recorded in the post-vote collation process.

“President Akufo-Addo is on record as saying not a drop of Ghanaian blood is worth exchanging for electoral victory and the steps he took against vigilantism ensured the most peaceful voting process ever in the 2020 elections.

“We didn’t hear anything about vigilante groups, the BBC described the election as boring as the Electoral Commissioner has said.

“True leadership would not focus on the unfortunate and painful situation for political gain to the detriment of national peace of mind,” Asamoa stressed.

It was birthed in the aftermath of chaotic by-elections in the Ayawaso West Wuogon constituency in the Greater Accra Region in early January 2019.

A presidential commission of inquiry led by former CHRAJ boss Emile Short conducted public and in-camera hearings into the incident and made a raft of recommendations in their final report, which report the government has been accused of refusing to implement.

According to President Akufo-Addo who accented to the law in September 2019, “a person who directly or indirectly instigates or solicits the activity of a vigilante, facilitates or encourages vigilantism, or conceals a vigilante to avoid lawful arrest, commits an offence, and is liable, on conviction, to a term of imprisonment of not less than ten (10) years and not more than fifteen (15) years.”