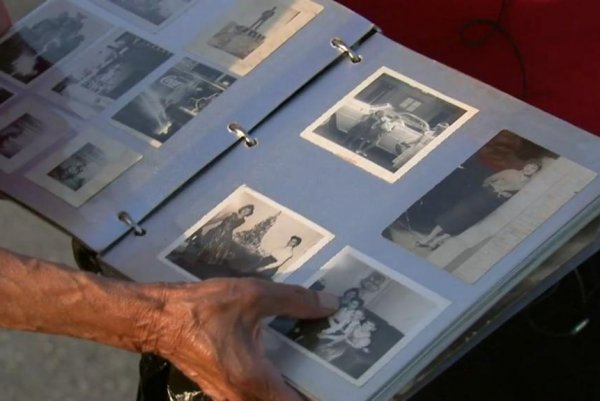 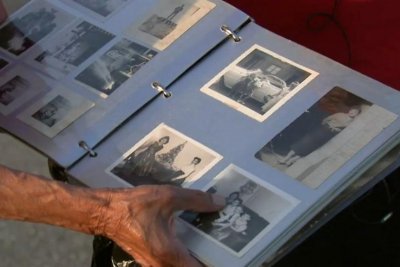 Oct. 15 (UPI) — The New York Department of Sanitation came to the rescue when a woman’s photo albums representing more than a century of family history were accidentally thrown in the trash.

Patricia Turco said her apartment in the Throggs Neck area of the Bronx was damaged by Hurricane Ida, leading her to move in with her niece, leaving belongings including her five photo albums behind.

Turco said her niece’s stepson was cleaning at her damaged apartment on Saturday when he mistakenly threw the photo albums, which contained 125 years of family photos, into the trash.

The department was able to track down the truck that picked up the trash from Turco’s neighborhood and Sanitation Supervisor Edward Clavelo searched through the bags of garbage with help from Turco’s friend, Johnny Rodriguez.

The department said in a Facebook post that the albums were located “after just a bit of searching.”

Clavelo said it wasn’t his first lost and found experience with the sanitation department.

“The department has pretty good success ratio — mine is about 60, 70 percent,” Clavelo said, “If it’s in that truck and we go through every bag, we’ll find it.”