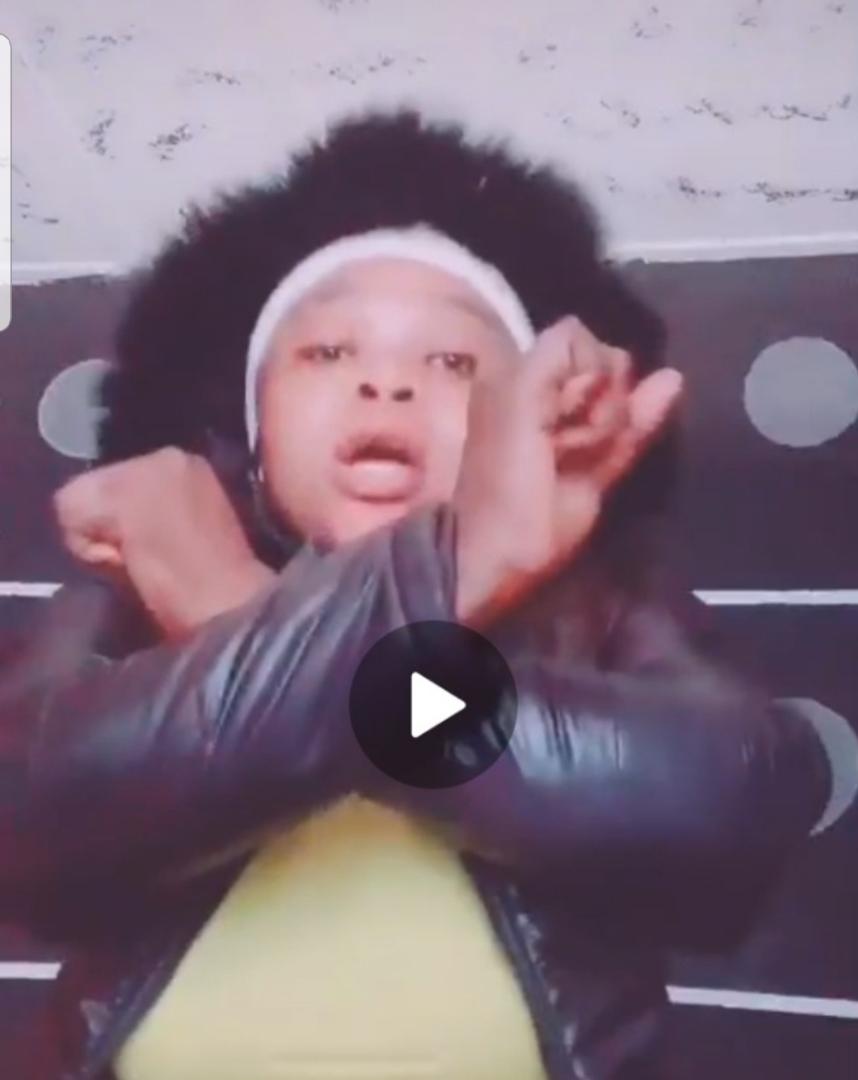 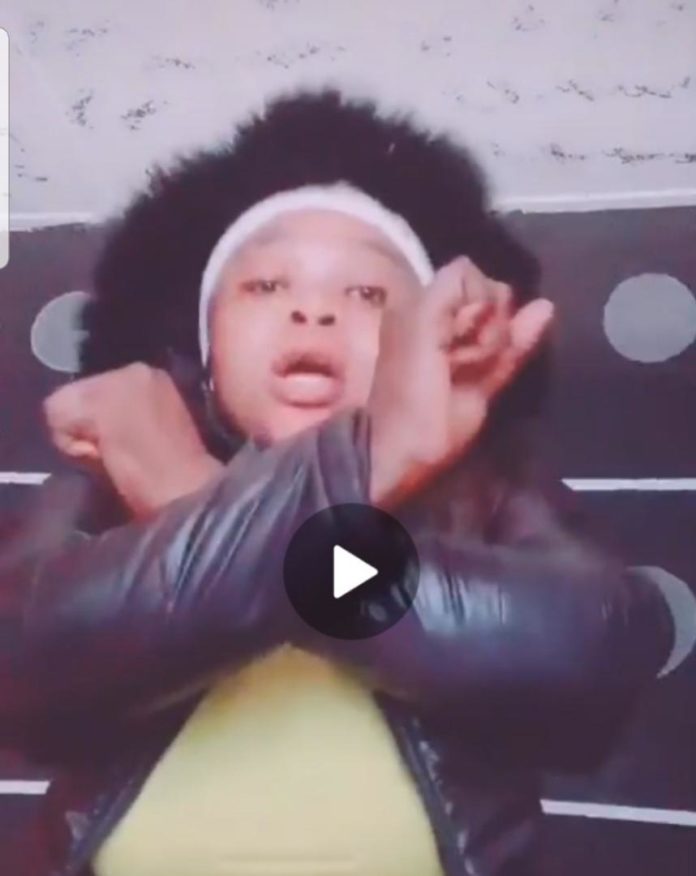 Perry, a Tik Toker girl, who was allegedly manhandled and murdered after a video where she was dancing to a cult song went viral, has popped up.

Perry was trailed and beaten, while her attack was recorded live for uploading and dancing to a popular cult song to mock cultists.

The said suspects were arrested days after they released the video to serve as a deterrent to other netizens.

During investigations, they confessed to the crime, but could not ascertain the whereabouts of the victim. Their action led to the speculation that Perry had been murdered in their den.

In a latest development, Perry has shown up with a bruised face, as she narrates her ordeal in an interview.

She disclosed that she has been in hiding after the suspects released her, for fear of being tracked and murdered.

Narrating her ordeal in an interview, she stated that though she was not raped, she was subjected to various inhumane actions.

She gave some new information on her abduction:

I was beaten and humiliated by some cultist boys in Benin and it happened recently. It was a shock to me actually and it was because they said I did a video and the video was their song. So, they confronted me because I used that song and they said: ‘Why should I use their cultist song to do a video on Tiktok‘?

The song was on Tiktok. I saw it on the internet as the song is already recorded there. It was just for me to display on it to gain followers on Tiktok and to become popular because I also saw people doing it and I was prompted to do mine too. So I didn’t do it because I was a cult member or I belong to any cult group.

They are six boys precisely if I’m not making any mistake. Those boys that they caught, they’re the boys that tortured me. They picked me from a bar named Polingo in Benin. And they took me to sharp corner first of all. Then from there, I was surrounded by two other boys with the ones that came to call me.

I need help because I’m still scared about everything. I don’t want more trouble. I just need help and support. I, however, need justice because what they did is a horrible and traumatising experience. Although I wasn’t r*ped, they beat me mercilessly and treated me like I wasn’t human…