Sexual Predators Have No Business Around Children 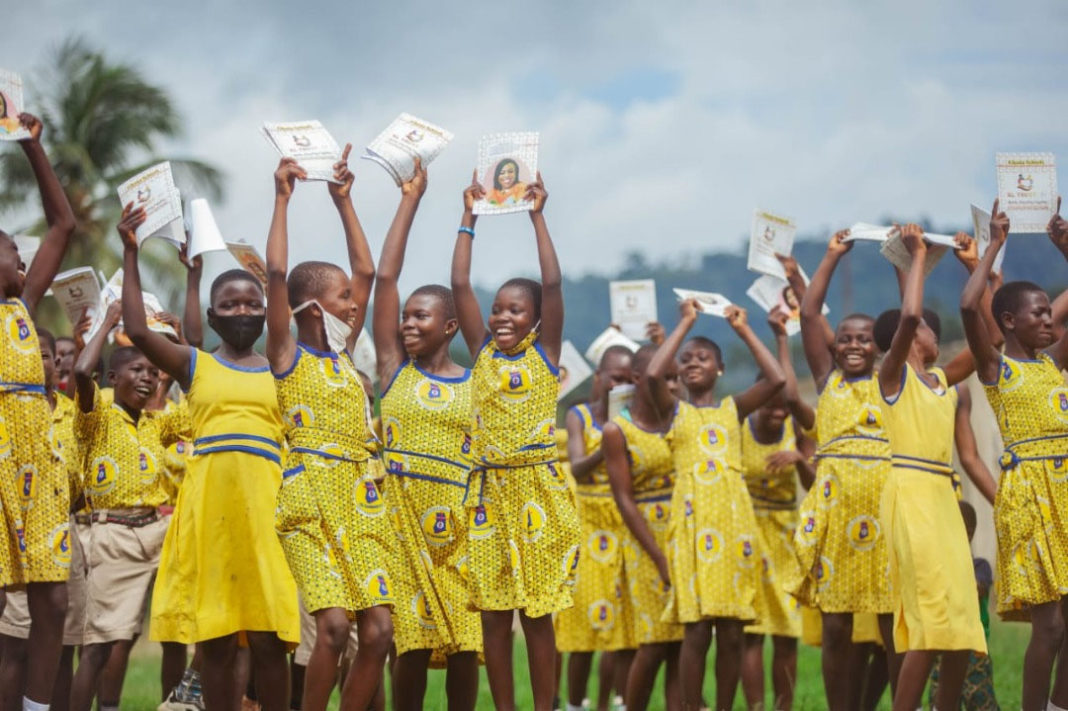 In our part of the world, due to economic hardship, some parents have to work their socks off to eke out a living, leaving the care of their children in the hands of family members, maidservants, drivers, cotenants, friends etc. whom they trust.

With time, such children develop some trust in their caregivers and never doubt what they discuss or do with them which paves the way for some of the caregivers with malicious intentions.

Sex predators cunningly win over their unsuspecting victims by displaying some level of affection that their victims lack before unleashing their lasciviousness on them. Some victims sometimes play along for the fear of losing the “affection” they are receiving without broaching it.

For the fear of victimisation, some victims do not divulge such unscrupulous acts knowing who the sexual offender is to the family. Usually, the offenders are in the good books of the victim’s family making it extremely difficult to believe.

Parents must understand that the harm such offenders cause is grave, and must not be tolerated. This is because, some of the victims grow up becoming timid and abusive in their relationships thinking that, it is good to exhibit such behaviours.

What would be the essence of the money you would make if you end up losing the children you are toiling for? Parents should trust, teach and empower their children to voice anything untoward done to them.

In this day and age where there is an upsurge in sexually transmitted infections, one should not toy with the lives of children. Parents must quickly run tests to ascertain whether the child has been infected or otherwise in order to offer the right support.

Parents must cause the arrest of such misfits irrespective of the relationship they share to serve as a deterrent. Also, a psychologist should be engaged to work on the victim in order to bring some sanity into the child’s life.

Sexual predators are a threat to society and must be dealt with ruthlessly the very moment signals are picked regarding their nefarious behaviour. Condoning such acts would leave society in a decadent state.