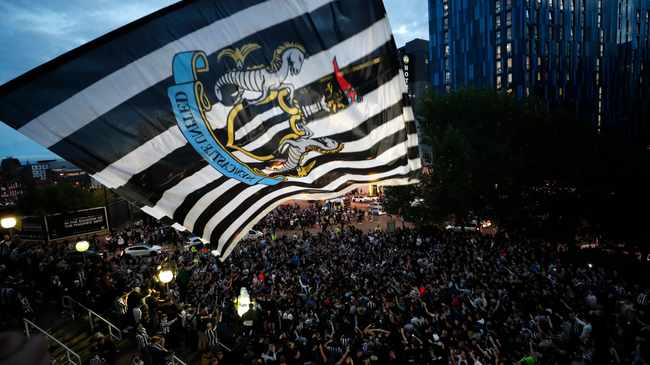 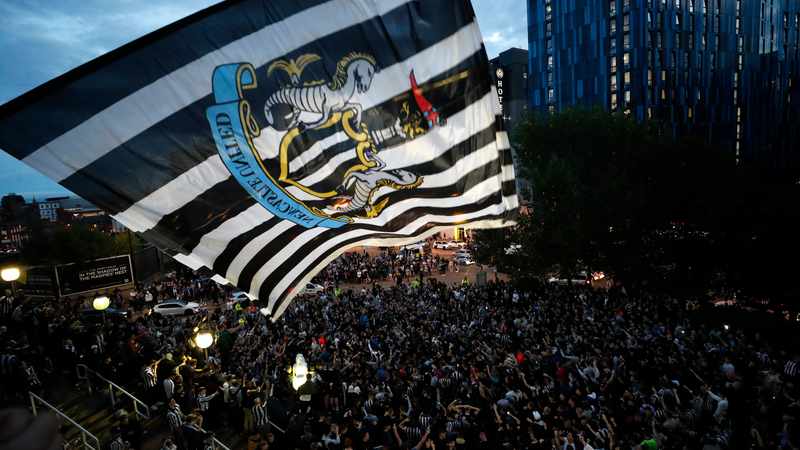 London – The following are reactions from Premier League managers to the takeover of Newcastle United by a consortium dominated by Saudi Arabia’s Public Investment Fund and the speculation over manager Steve Bruce’s future.

“There are no two opinions about the obvious human rights concerns in Saudi Arabia. That’s not a question. But how it could then happen that this was nevertheless allowed despite many concerns, I cannot assess,” Klopp told Sky.

“If we only talk about football, then in the long term, of course, we have to say that they are going to be a superpower.

“The media attention to (Bruce’s) job role at the moment is over the top. For me Steve Bruce is the manager of Newcastle United Football Club,” Smith told reporters.

“Is it news he’s taking training? No, he’s the manager he’s there to take training. I’ve been flabbergasted with the amount of exposure on Bruce.

“It’s a club that’s been taken over with an awful lot of finance, it’s how they use that now.”

“It’s too early to tell (if the takeover will change the dynamic of the bottom of the table),” Dyche told reporters.

“There is a lot of noise about changes, a lot of possible managers, possible players — but you cannot change it all. You certainly can’t change the players now, so who knows what direction that club goes in.”