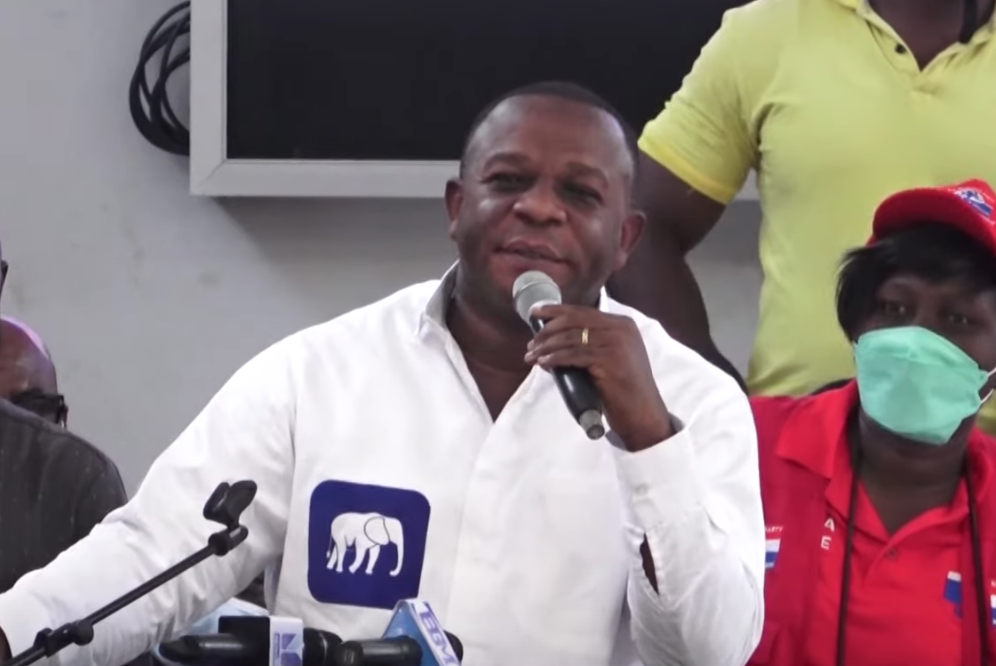 The Director of Operations at the Presidency, Lord Commey, has downplayed calls for him to contest the position of National Chairman of the New Patriotic Party (NPP).

Mr. Commey who has served as National Organizer for the NPP in the past suggested that any attempt to compel him to contest for the National Chairmanship will not happen any time soon.

“I appreciate your love and I thank you for the clarion call, but for now it has to be shelved for a while,” he said at the NPP Greater Accra Regional Delegate Conference in Accra on Thursday, October 14, 2021.

He however used scripture from the Bible to give hints about his long-term ambition.

Right now, Mr. Commey said his focus was on making sure the NPP won the 2024 presidential poll.

So far, only a former Information Minister under the Kufuor Administration, Stephen Asamoah Boateng, has declared his intention to contest the National Chairmanship position of the NPP.